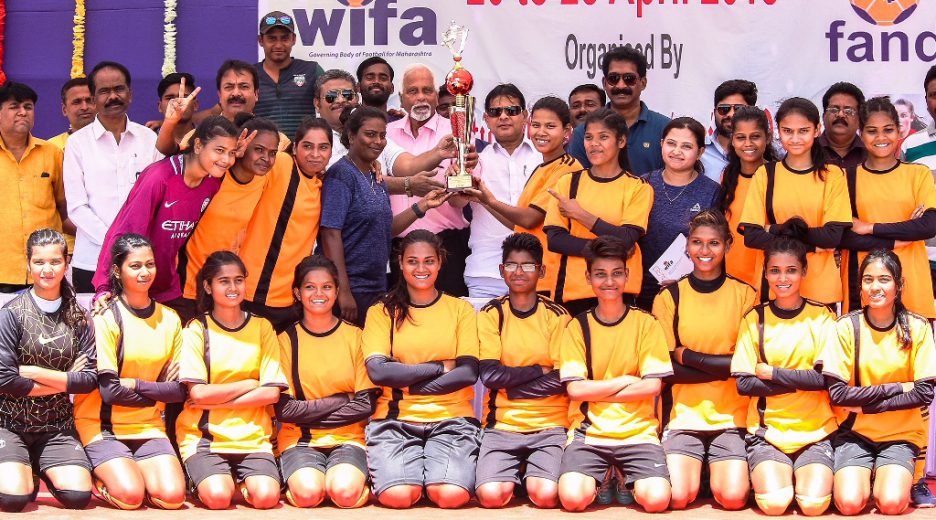 Defending champions Nagpur will be looking to hold on to their WIFA Inter-District Women’s Championship as they get ready for the new season.

The tournament will be held in Jalgaon and run from June 20th to 25th. This year, a total of 24 district teams from across Maharashtra will be participating in the tournament, which will be played on a knockout basis. The participating teams are Nagpur, Dhule, Satara, Washim, Latur, Buldana, Solapur, Aurangabad, Yavatmal, Mumbai, Palghar, Gondia, Bhandara, Kolhapur, Beed, Ahmednagar, Wardha, Parbhani, Amravati, Sangli, Nashik, Thane, Jalgaon and Pune.

The tournament commences from June 20 with 8 games being played on the day. The semi final will played on 24th while the finale will be held a date later on June 25th.

Last year, in a memorable Championship final contested between two underdogs of the tournament, after an intense normal time couldn’t produce result, Nagpur edged Kolhapur 4-3 on penalty shootout to lift the trophy. Both Nagpur and Kolhapur had crashed favourites Mumbai and Pune’s title hopes in the semi finals respectively, which was nothing short of a spectacular result. 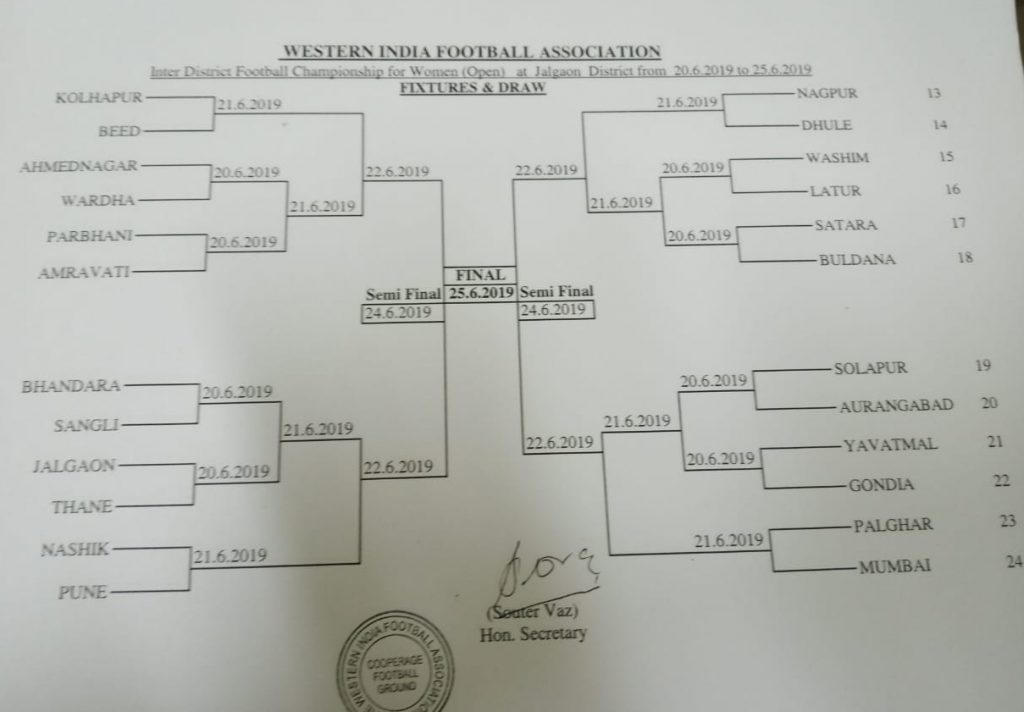