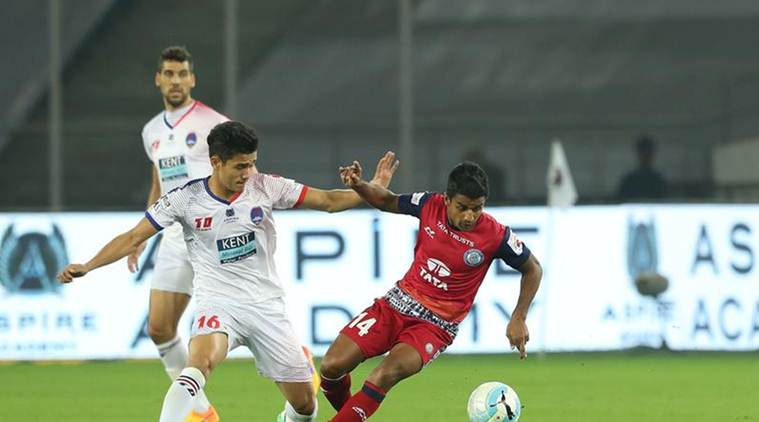 With Dhanpal Ganesh down with illness, Coach Constantine has called in Delhi Dynamos midfielder in the national team camp for upcoming Intercontinental Cup to be played in Mumbai next month

Midfielder Dhanpal Ganesh has been replaced by Vineet Rai, in the Indian National Team camp for the Hero Intercontinental Cup that commenced from yesterday (May 16, 2018) in Mumbai due to the former suffering from Typhoid.

The summoned players assembled for the Camp in Mumbai on May 16 while players from JSW Bengaluru FC will be reporting to the camp on May 18 after finishing their club commitments for the AFC Cup.

Hosts India will kick-off their campaign in the inaugural edition of the Hero Intercontinental Cup at the new hub of Indian football, the Mumbai Football Arena on June 01, 2018 when Stephen Constantine’s men face Chinese Taipei, in a Tournament also featuring New Zealand and Kenya.