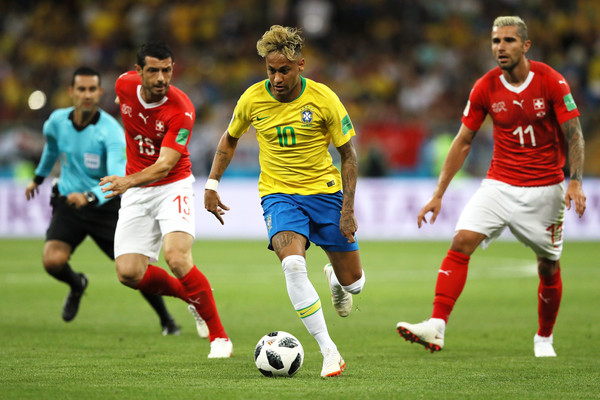 After conceding the goal, Switzerland surged upwards and battled for dominance with Brazil in the middle of the park. While Brazil was trying to extend their lead, Switzerland did their best to curb those and create opportunities.

There were impressive in the later stages of the first-half and reaped their reward in the early minutes of the second game as Zuber headed it past Alisson to give them an equalizer and much-needed boost.

However, they still continued to threaten the Brazilian defence, and looked likely to score the winner, which did not happen.