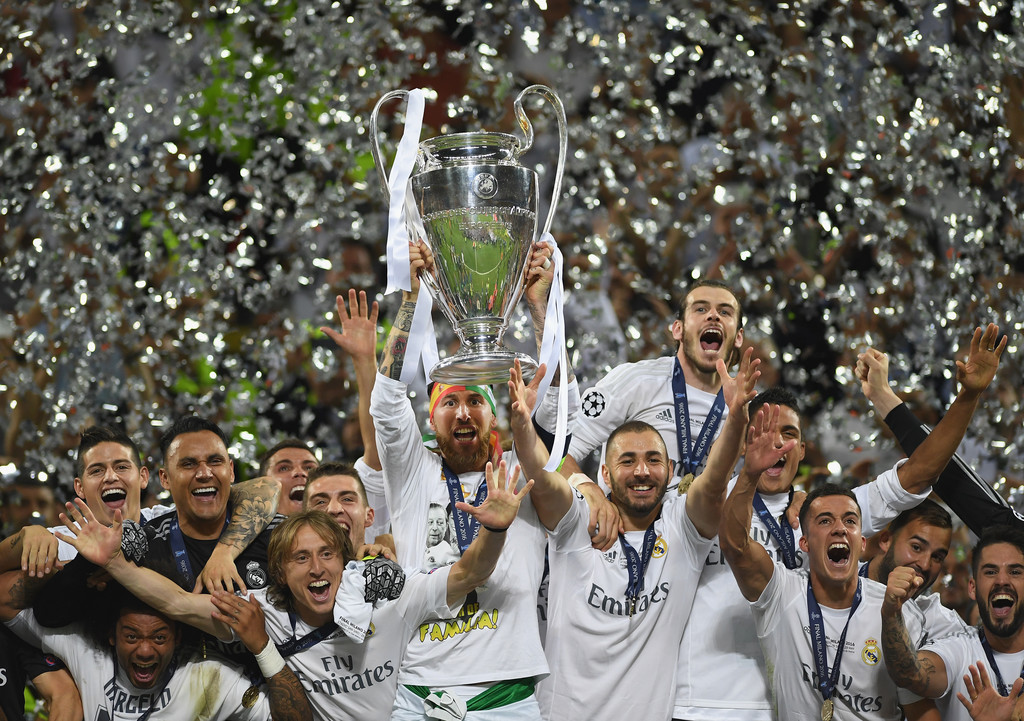 While the exact reason for Zidane’s shocking resignation is unknown, Real Madrid’s latest move to rope on Loeptegui hinted at many things that had been unclear. Lopetegui’s arrival meant that many Real Madrid players would have to leave the Santiago Bernabeu-based club this summer.

It also suggests that Real Madrid would be ready for that inevitable squad overhaul this summer. They have set their sights firm on many burgeoning talents and experienced and are sure to add many of them into their glamorous roster.

The Welshman’s career at Real Madrid was ruined by injuries, that had kept him off the field for many months. He, who was touted as the player to replace Cristiano Ronaldo at Real Madrid, was forced to play second-fiddle to the same Cristiano. His dominance at the club saw Gareth Bale play in the right winger position over his preferred left wing.

The report also suggested that English Football behemoths Manchester United are keen to make a move for Gareth Bale, who has been their target for a long time. Mirror recently reported that he would cost at least 100 million Euros and Manchester United, who are in dire need to reinvent their lost glory, will be able to afford the sum.

If Gareth Bale leaves, it’d prove to be a right step for both the parties as his time at Real Madrid has only diminished the excellent CV he had made at Tottenham Hotspur.