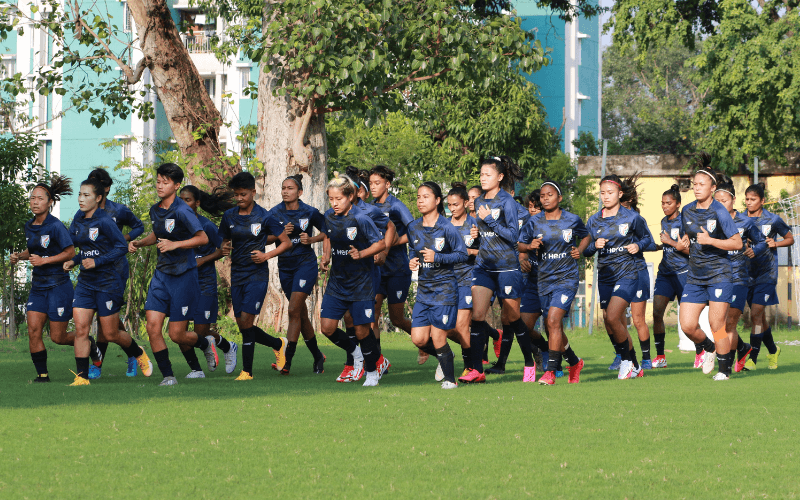 Indian Senior Women’s Team Head Coach Thomas Dennerby has called 30 players for the training camp to be held in Chennai from January 23, 2023.

India have been drawn alongside Kyrgyz Republic and Turkmenistan in Group G of the Women’s Olympic Football Tournament 2024 Asian Qualifiers Round 1 to be played in a one-round league format in a centralized venue from April 3 to 11, 2023.

Two of the footballers called for the camp, winger Manisha and midfielder Soumya Guguloth are currently training with their clubs in Europe and will join the camp later.