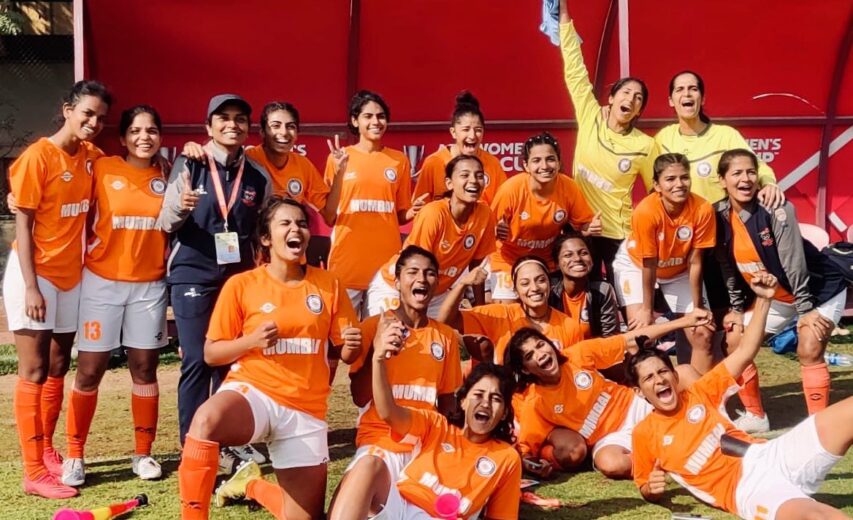 The Mumbai teams had a strong showing at the Football competition at the Maharashtra Olympic Games, with Medals in both the Men’s and Women’s tournaments.

The Mumbai girls’ football team had a strong showing at the Maharashtra Olympic Games, culminating in a gold medal victory. The team put in a commanding performance, demonstrating their skill and teamwork throughout the tournament.

The Women’s competition saw a tightly contested final between Mumbai and host team Pune. Mumbai emerged victorious with a 1-0 win, thanks to a goal from Afreen Peerbhoy. Kolhapur won the bronze medal after defeating Palghar in the third-place match.

In the Men’s competition, Kolhapur secured the gold medal with a thrilling 3-2 victory over Pune. Pune had to settle for silver, while the Mumbai boys defeated Nagpur with a clinical 4-0 margin to claim the bronze medal.

Overall, it was a successful showing for the Mumbai teams at the Maharashtra Olympic Games, with both squads performing at a high level and coming out on top against tough competition.