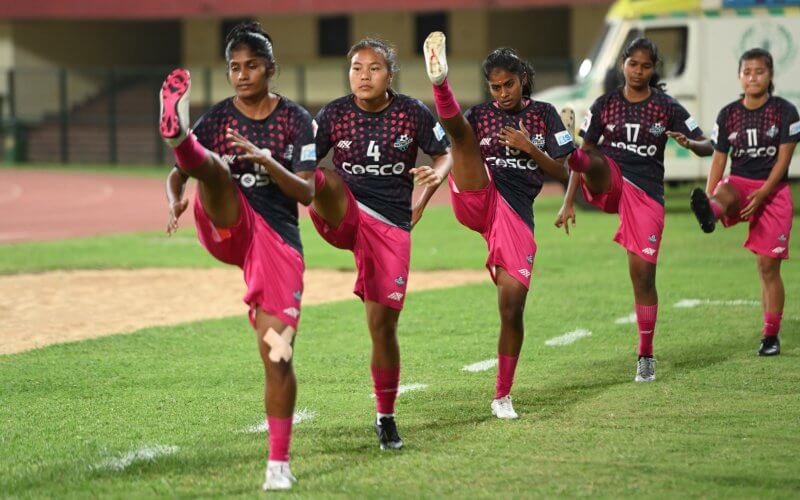 PIFA will have a tough test when they take on unbeaten Sethu FC tomorrow (May 8, 2022) in the Hero Indian Women’s League at the 7th Battalion Stadium.

The Mumbai-based side wants to refrain from mistakes when they face the HIWL heavyweights. As their head coach Nirvan Shah said, “We will be playing our game with focus and determination and hope not to make any mistakes.”

Shah urges his team to be careful as he believes, “Sethu is a  strong team and we vary in strengths thus we have to be careful.”

After their last win against Mata Rukmani, PIFA seemed determined enough to spoil Sethu’s party in the next campaign. Quizzed about his team’s performance so far the gaffer said, “We are constantly trying to improve ourselves.”

Ahead of tomorrow’s clash, Sethu FC head coach Crispin Chhetri eyes a cautious start against PIFA as he believes, “It’s a very tricky game as PIFA is an unpredictable team.”

Crispin further opined, “Due to the match rescheduling, we have a bit less time to work on our opponents. But we will come up with a positive show.”

Quizzed about his team’s performance so far in this season of HIWL, he said, “We are happy with what we have been doing but would like to improve in all the departments.”