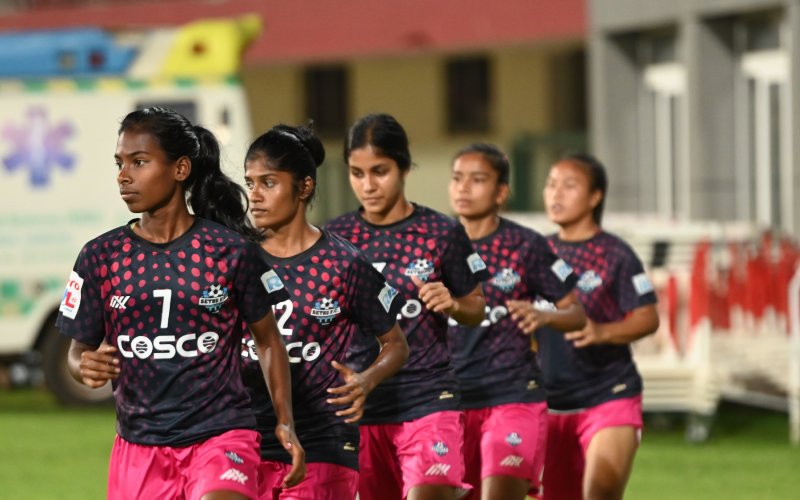 Sethu FC and Kickstart FC head into a mouthwatering clash in the Hero Indian Women’s League 2022 on Thursday, April 28 with both sides yet to taste defeat in three games so far, and will be looking forward to maintaining the record.

Sethu Head Coach Crispin Chettri was confident, yet wary of the threat posed by their counterparts from Karnataka. He said, “It is one of the more important matches for us. They are a good side. We have to do better in decision making and convert our chances and be organised at the back.”

“We are happy with how we have started the Hero IWL campaign, and want to keep the momentum going forward,” he added. 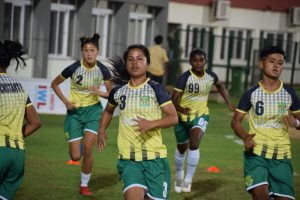 On the other hand, Kickstart are also in decent form and have won each of their first three Hero IWL 2021-22 games. Speaking about the game against Sethu FC, Head Coach Amrutha Aravind stated, “We are playing against Sethu FC’s experienced team, who have won the league. We have to give our 100 percent and we have prepared well to do the same. I am fully confident in the abilities of my team.”

She went on to add, “The last match has boosted the morale of the team. We would like to keep up the momentum and stay on top with a win.”

The match will be played at the Capital Ground in Bhubaneswar and will be telecast live on Eurosport and streamed live on the Indian Football YouTube Channel at 3.30 PM (IST).