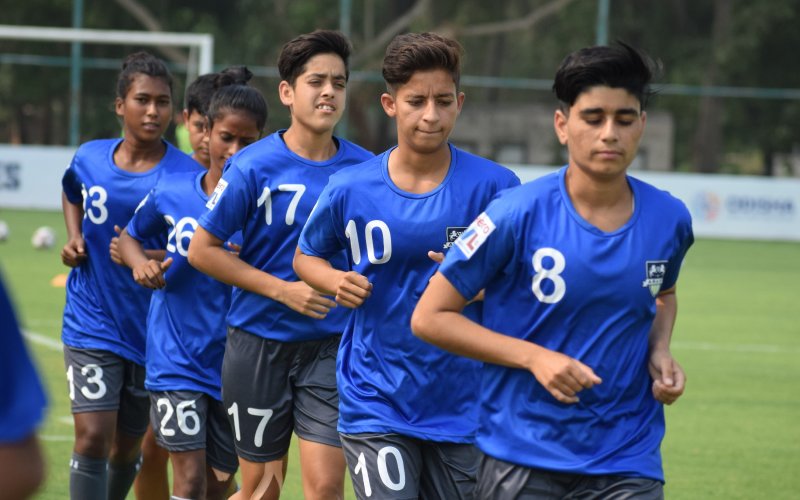 ARA FC are all set to take on dominant SSB in their fourth match of the Hero Indian Women’s League at the 7th Battalion ground in Bhubaneswar on Thursday, April 28, 2022.

While facing ARA, the SSB head coach Juliet Miranda urged her side to be focused. She said, “We have to keep our winning momentum intact. We also have to be more focused as a team for the entire 90 minutes. No doubt our opponents are good and they will also try to keep their winning momentum. But we have to prove ourselves as the better side in the game.”

Miranda mentioned that she is happy with her team’s start in the Hero IWL, and feels that her players are working hard to fulfill the team’s goals,

“We all have one goal in the Hero IWL. We all are working as a team towards it and to fulfill it.” 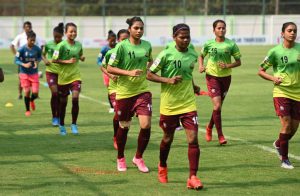 After a good win in the last game, ARA FC seemed quite rejuvenated. Quizzed about the momentum in the camp Head coach Vivek Nagul said, “The result was in our favor, the players are in good mood and they could cause more upsets on the pitch. I feel that it would be a very tough game though.”

While speaking about their opponents Nagul said, “We are aware that they are an experienced side, we would like to start with the same team and formation and continue attacking.”

Speaking on his team’s performance so far in the Hero IWL Nagul said, “For us, it’s a learning experience, with the teenagers in the team. We entered the league with no experience within a short period, so it would be difficult.”

He further said, “After two tough games, we won the last one, so it has boosted the morale of the players. We are happy with their performance.” ARA FC will take on SSB on Thursday at 15:30 PM (IST) at the 7th Battalion Stadium.