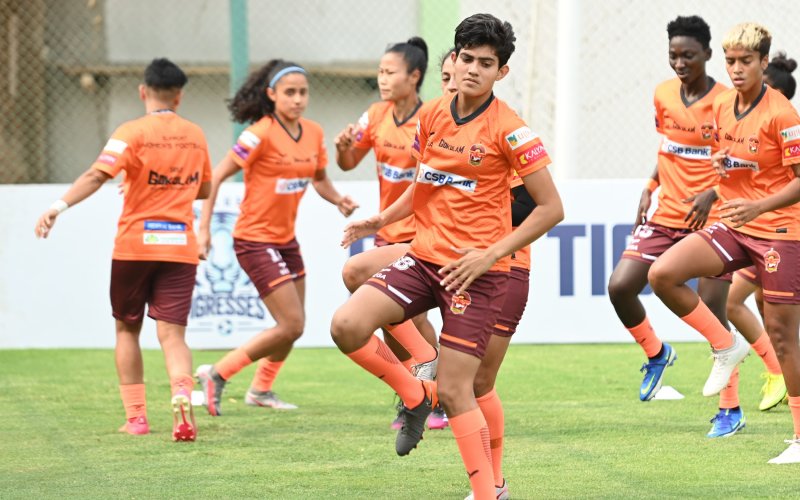 Head Coach Anthony Andrews sounded wary of the opponents’ threat and quoted, “PIFA has a balanced team with young and energetic players. They have quality in the mid-unit with pace and have the fire to fight till the last minute. We have to be very careful in the mid-unit and convert our chances early.”

Speaking about his side’s solid start to the season, Andrews added, “Definitely, I am happy with the start, but there is still a long way to go. We have experienced players who understand the process and execute as per the plans and help the team to get the job done.” 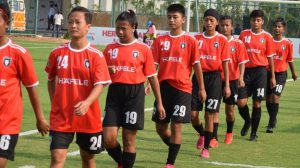 PIFA Sports have won, lost, and drawn a game each at the start of their debut Hero IWL campaign. Against the defending champions, the Mumbai-based side will be looking to be the better version of themselves. Head Coach Nirvan Shah resonated on the same and said, “Though we are the underdogs, we will try and stick to our style of football.”

“Last year, we set our course to play the Hero IWL and be amongst the best clubs in India. It will be very exciting for the girls to play against Indian national team players and an opportunity to shine,” he added while concluding. The match will be telecast live on Eurosport and streamed on Indian Football YouTube Channel at 7:30 PM (IST).