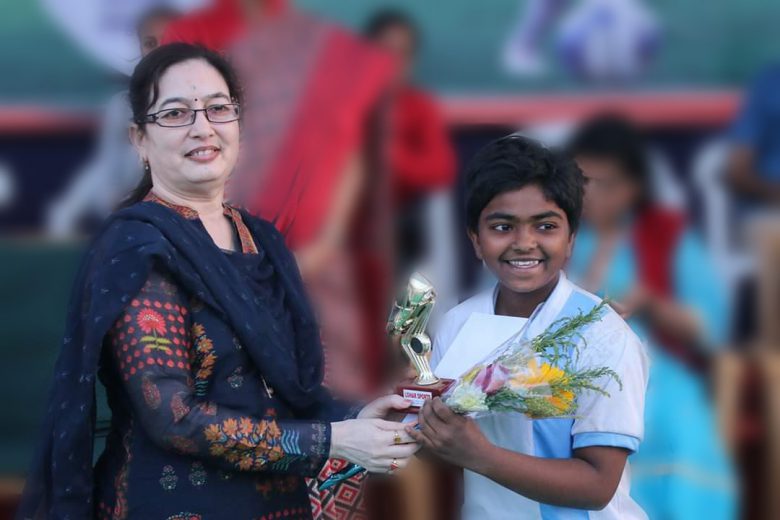 17-year-old Mumbai-based footballer Bhumika Mane got a call up to the Indian camp for the FIFA U-17 Women’s World Cup slated to start later this year. Bhumika, who first kicked at age 10 with her father, is on the brink of playing at the most prestigious stage.

The 33-team-squad led by Swedish coach Thomas Dennerby is undergoing a preparatory camp in Jharkhand. The Jharkhand government and Tata Steel are facilitating the arrangements of the camp. Bhumika won several accolades at the school level. She later captained the Mumbai team in inter-district competitions and became the vice-captain of her state team. The selection for the Indian age-group squad for the World Cup is the latest feather in her cap. A lot of the credit goes to her dad too.

“I make it a point to watch all of Bhumika’s practice sessions. As a former footballer, I observe the game, and speak about the mistakes and how she can improve. The selection to the Indian camp is just the beginning, and I feel our sacrifices will bear fruits. Bhumika will work harder and make the nation proud,” said Bharat Mane, Bhumika’s father and a former defender of Dadar XI. 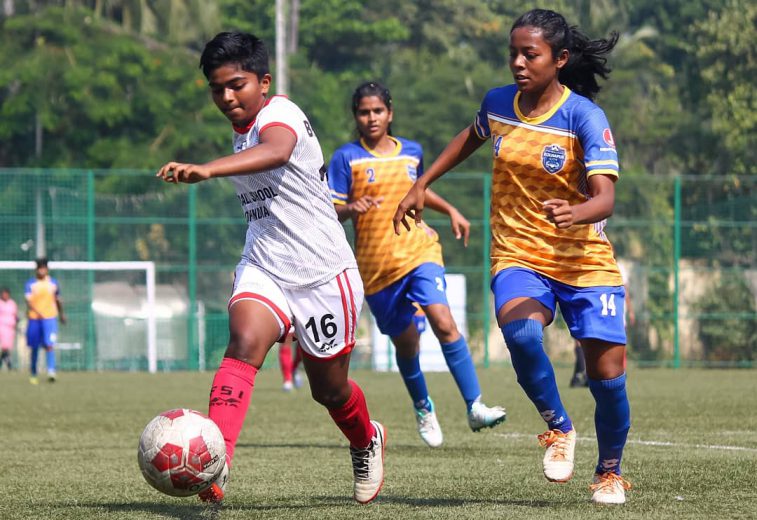 Bhumika’s performance at the state level has always attracted the attention of senior officials. Her leadership abilities, on-field temperament and abilities with the ball make her a valuable addition to a team. The consistent guidance that Bhumika received further helped her climb the ladder steadily.

“I think every girl must have the opportunity to play. Be passionate about doing what you love and put in your full efforts. The most important thing in life is to stay disciplined,” concluded Mr Mane.

The U-17 Women’s World Cup will kick-off in India from 11th October to 30th October. The tournament will be staged in Bhubaneshwar, Goa and Navi Mumbai. As well as hosts India, six countries – Brazil, Chile, China PR, Colombia, Japan and New Zealand – have been confirmed for the competition so far and are sure to feature in the draw on 24th June. With a total of 16 teams set to contest the tournament, spots are still up for grabs in several confederations.