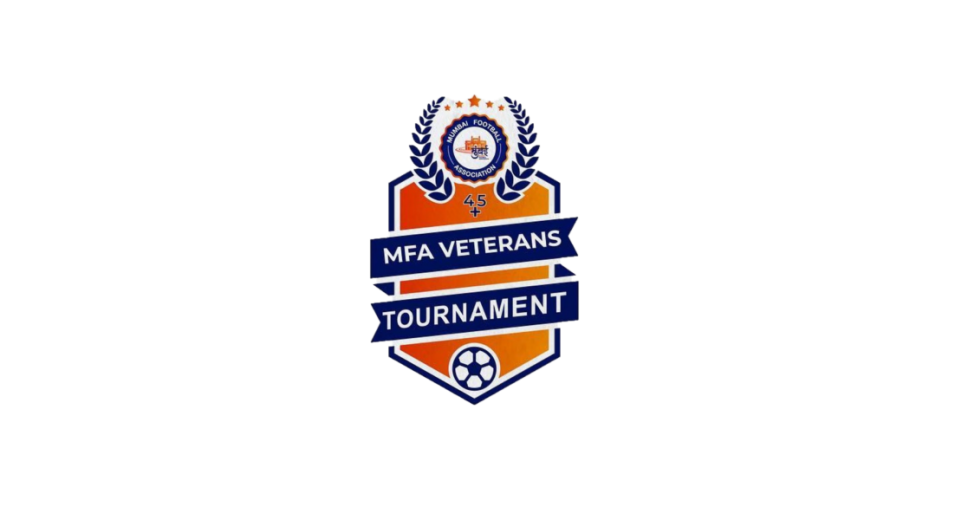 The groups and fixtures for the MFA Veterans League has been revealed with the tournament scheduled to kick off on July 22nd, 2022.

The Neville D’souza Football Turf in Bandra will play host to Mumbai’s Veteran Footballers in this latest MFA initiative of bringing the entire city; all age groups, all genders and the entire community in the footballing arena to develop this beautiful game.

As many as sixteen teams will take part in the tournament, divided into four groups of four teams each with the top teams from each group entering the semifinals.

The group stage of the tournament will run from July 22nd to August 13th with the Semifinals to be played on August 18th followed by the finals on August 20th.

RULES OF THE TOURNAMENT: