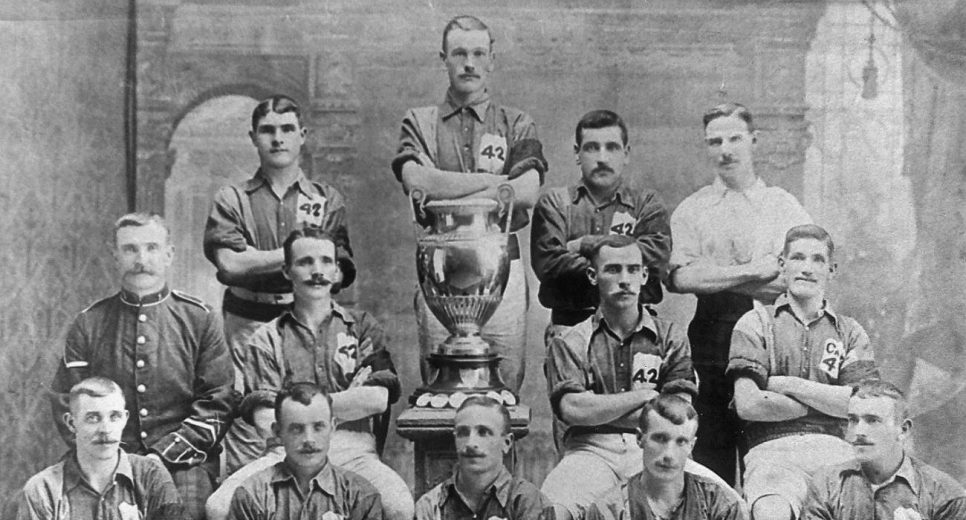 Asia’s oldest football tournament, the Durand Cup, will start on 16th August 2022. The 131st edition of the prestigious tournament will be played across three states: West Bengal, Assam, and Manipur.

Durand Cup, one of the world’s oldest football tournaments, was started in 1888. The tournament kicked off and continued for decades in Shimla. Sir Mortimer Durand, a British diplomat, conceptualized the event. Army teams used to take part during the early days. The growing fan fare compelled the organizers to invite famous teams at the later stages.

A century back, on 1922, Mohun Bagan became the first Indian club to participate in the glorious competition. Since then, Kolkata giants Mohun Bagan and East Bengal have won the most Durand Cup titles (16). The latest edition will kick off with the Kolkata derby on 16th August 2022.

The three trophies presented to the winners – the Durand Cup, the President’s Cup and the Shimla Trophy, will be showcased via a trophy tour. The tour starts on July 21 from Kolkata to Guwahati. The trophies will then be taken to Imphal, and Jaipur, the home of debutants Rajasthan United FC next. The tour concludes on 2nd August in Kolkata.

The final will be played on the 18th of September, 2022. FC Goa is the defending champions of the Durand Cup.