Indian Arrows look to bounce back against Odisha Police 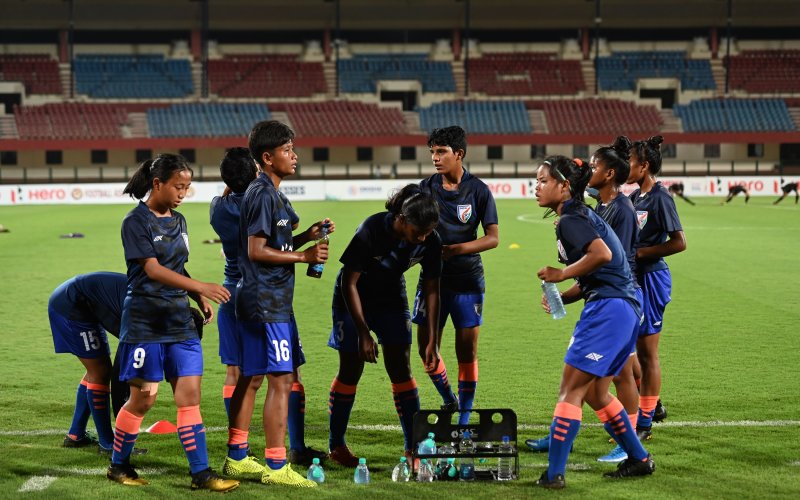 After their defeat in their last match against Sethu FC, AIFF’s developmental side Indian Arrows will look to bounce back when they take on Odisha Police in the Hero Indian Women’s League on Wednesday at the Capital Ground, in Bhubaneshwar.

Odisha Police head coach Shradhanjali Samantaray seemed cautious ahead of the clash. She said, “We have to maintain our defensive shape properly while facing Arrows.”

She further urged her team to build a winning mentality after having lost their last match 1-3 against ARA FC in the dying minutes.

Odisha Police are currently ninth on the Hero IWL table with one win and two losses in their last three matches. Asked about her take on the campaign so far, Shrandhanjali said, “We are not fully satisfied because the way we started was not good. And now each and every game is vital for us.” 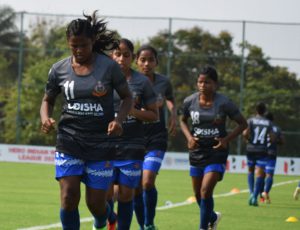 Despite the loss in their last game against Sethu FC, Arrows’ head coach Suren Chettri seemed quite positive. He said, “Though we lost our unbeaten momentum, looking at the composure of the team and the way the young players fought till the final whistle, I am very satisfied with the team.”

“We are a developmental side, as the name suggests, we want our girls to play a style of football that will help them become better footballers in the future, and that means playing a more attacking and possession-based game,” said Chettri.

Speaking on their opponents, Chettri opined, “Odisha Police are the home side and they have an advantage here. They have a huge match experience as compared to us. So we’re not taking the next game lightly.”

Odisha Police will take on Indian Arrows on Wednesday April 27 at the Capital Ground in Bhubaneshwar at 3.30 PM (IST); the match will be telecasted on Eurosport, and streamed live on the Indian Football YouTube channel.