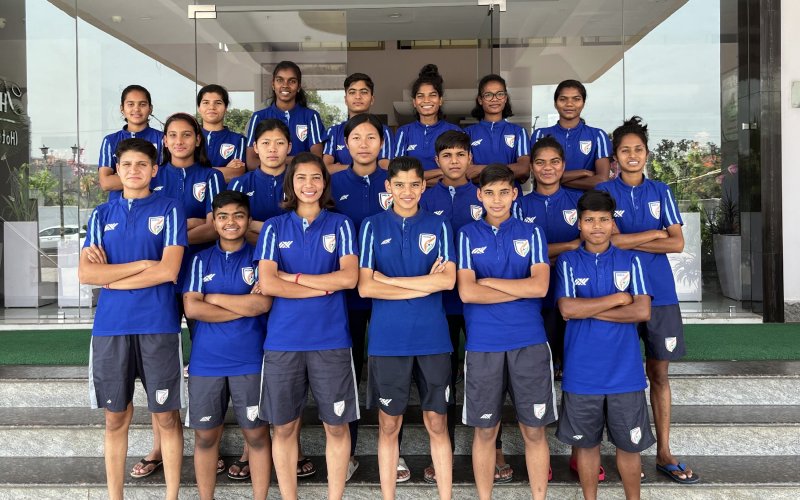 The India U-17 Women’s National Team has assembled in Jamshedpur, Jharkhand, for a coaching camp as part of its preparation for the FIFA U-17 Women’s World Cup that is set to be held in India later this year.

A total of 33 players have been called up to the camp that will see the Young Tigresses prepare for the upcoming challenge ahead under the coaching of Thomas Dennerby. The squad that has assembled in Jamshedpur features 12 players from the side that won the SAFF U-18 Women’s Championship title earlier this year.

The Young Tigresses will be training in Jamshedpur with logistical and infrastructural aid from the Government of Jharkhand and Tata Steel.