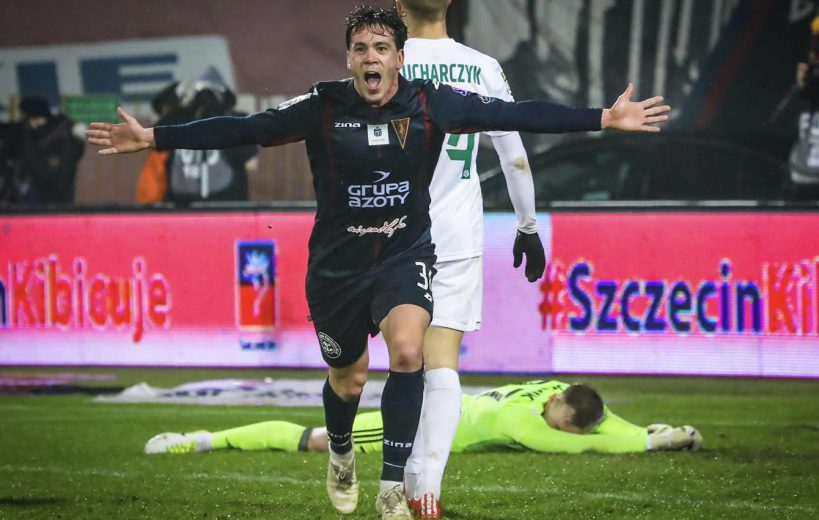 ‘Hungry’ might just be the best way to describe Iker Guarrotxena’s attitude heading into the new season. With 14 goals and three assists, the 29-year-old helped his former club UD Logrones secure a place in the Primera Division RFEF (Spanish third-tier) promotion play-offs. And now, he is confident of helping the Gaurs bounce back as well.

In what was one of FC Goa’s most underwhelming campaigns ever, the Club finished ninth in the Indian Super League (ISL) last season. Since then, the squad has seen several changes, one of them being the arrival of Iker Guarrotxena. And now, the Athletic Bilbao graduate is looking forward to

“We have a beautiful squad. We’ll all be working together to win trophies, and I’m sure that this is going to be a wonderful season,” he said during an online interaction with journalists on Friday.

The Spaniard is a man with a plan. He is fully aware of what he wants to achieve and what he is capable of. The Spaniard did a fair amount of research before signing with FC Goa, as he himself revealed.

“I had spoken to a few players who have played for FC Goa and in the ISL previously. They all spoke about how the league was growing in stature. Everything that I heard about the Club was positive. I’ve noticed how they’ve performed consistently well over the years,” he added.

“Between all the offers I had, FC Goa gave me the best chance to win titles and that’s my biggest ambition. Hence, here I am now.”

Speaking to Carlos Pena was important

During the interaction, Iker Guarrotxena opened up on how the FC Goa head coach inspired him to join the Club.

“Speaking to Carlos Pena was an important part of my decision-making. Usually, it’s senior club officials who interact with a player – but when the coach involves himself directly, it becomes different and easier,” he said.

“Pena spoke to me about the Club, life in Goa, the team’s playing style, his own coaching philosophy and more. He made it clear that we will be working hard on the ball, which is what I like as well. I have to say a big thank you to him for his trust in me.”

So what can fans expect from Guarrotxena, the player?

“First and foremost, I’ll be a team player. I’m part of a good team. “As a team, we should achieve big things together, individual objectives come later,” the winger-forward remarked.

“I’m primarily here to help the team – but if you want me to talk about my abilities, that would be playing with the ball, creating goalscoring opportunities, and finishing. I feel I can be dangerous in our opponents’ final third.

“And now, I’m working hard in training keeping the club’s objectives in mind. I have to be the best version of myself for FC Goa once I’m there – it’s non-negotiable.”