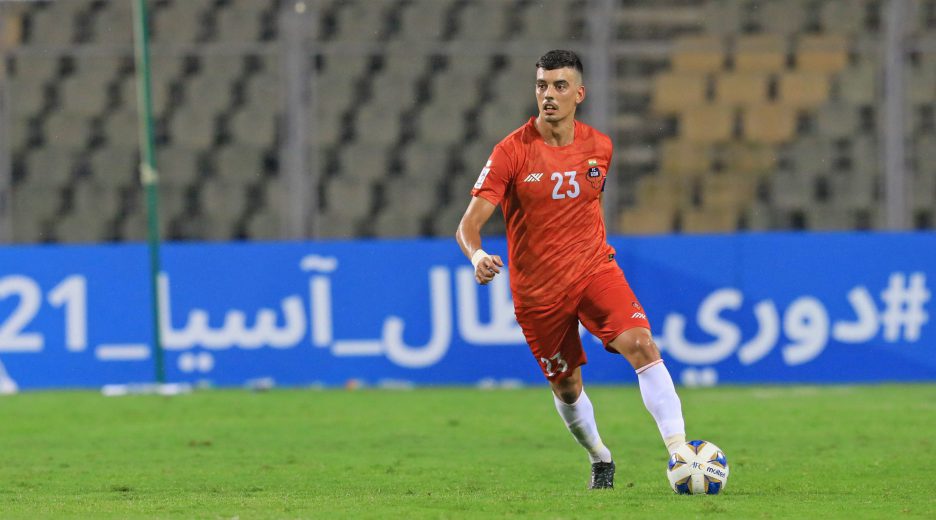 FC Goa confirms that Edu Bedia has extended his stay with the club by putting pen to paper on a new contract that will see him don the iconic Orange of the Gaurs till the summer of 2023.

Bedia, who has been a part of the FC Goa first team since the 2017-18 season, hence moving on to his sixth successive season with the Club. In nearly five years, the Spanish midfielder has made 102 appearances for FC Goa across all competitions, notching 13 goals and as many assists during this period.

“FC Goa has been my home since 2017. It is more than just a Club in my career. Goa and the fans have been an important part of my life. I am delighted to be back with the team,” Edu Bedia after signing on the dotted line.

“It has been a pleasure for me to complete various personal milestones and also to win laurels with the Club. However, I believe this coming season will be my most important at the Club and I fully believe we will be back amongst the top teams in the ISL.”

FC Goa’s Director of Football, Ravi Puskur also opened up on Bedia’s retention. “Edu has been an instrumental part of FC Goa for the past 6 seasons now and is well ingrained into the club’s philosophy. He’s been a key player for us for the past two seasons and given the significant changes we’ve made in the coaching staff and foreign players this year, he will be an asset with his know-how and familiarity with the league.

“He brings a wealth of experience with him and we expect him to be a bridge between the existing crop of players and the new ones coming in. Edu is well aware that the challenge for him is to continue to evolve as a player and step up to the challenge that the league provides with each passing year and I’m sure he’ll rise to the occasion when demanded of him.”

After turning up for Spanish clubs like Racing Santander, UD Salamanca, Hercules CF, Barcelona B, 1860 Munich, Real Oviedo, and Real Zaragoza, the Spaniard moved to Indian shores and joined FC Goa in 2017.

Over the past four seasons, the Spaniard has been a part of many iconic moments for the Gaurs including the first-ever goal scored by an Indian side in the group stages of the AFC Champions League.

After a disappointing season last time around, the Gaurs will look to see the Spaniard back to his best as they target a turnaround in fortunes.

“Hong Kong are a disciplined side but we are ready” – Igor Stimac
India put 4 past Hong Kong, finish top of AFC Asian Cup Qualification Group