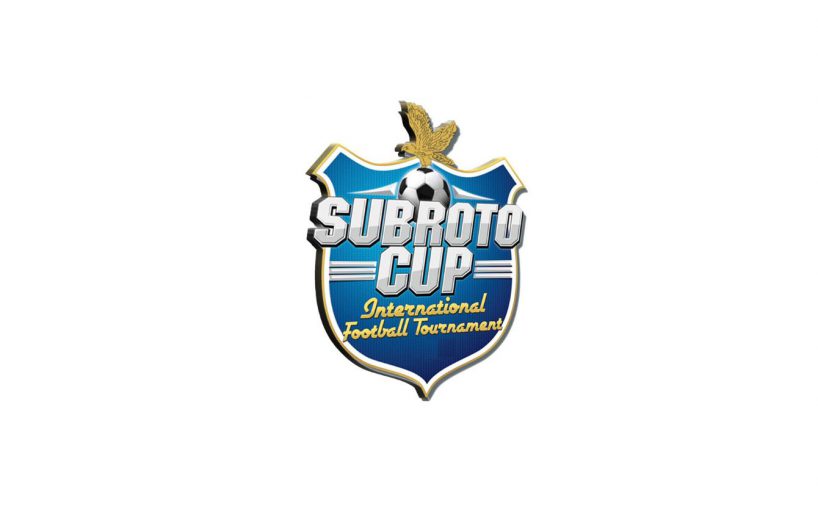 New Delhi, 12th October 2022: Both Govt. Model Higher Secondary School (GMHSS), Chandigarh and Pilgrim Higher Secondary School (PHSS) from Dimapur in Nagaland, exuded confidence going into the summit clash of the prestigious Subroto Cup International Football Tournament. The 61st edition of India’s marquee school football tournament, will witness the showpiece Boys Under-17 final at the Ambedkar Stadium on Thursday (Oct 13, 2022) evening, in the presence of Air Chief Marshal V.R. Chaudhari, PVSM AVSM VM ADC, Chief of Air Staff, who has consented to be Chief Guest, as well as Tokyo Olympics silver medalist wrestler Ravi Dahiya, who will be the Guest of Honour.

“We are excited and confident for the finals. We feel proud to represent Nagaland in the finals after a gap of 42 years. Our boys are confident ahead of the match and we will play our style of football. I am expecting a very closely contested final tomorrow”, said Mughato Aye, Coach of PHSS.

PHSS had defeated Kejriwal High School, Bihar 3 – 1, thrashed Fountainhead School, Surat 16 – 0 and beat Banpother Bengenabari HSS, Assam 2 – 0 in the group stages to top Pool G. In the quarterfinals they beat St. Anthony’s High School, Meghalaya in a thriller that went to penalties. In the semifinals, they got the better of CT Higher Secondary School, from their neighbouring state of Manipur, 3 – 1, to qualify for the finals.

This will also be the first time in the history of Subroto Cup that a school from Chandigarh has reached the finals. GMHSS are confident that they can create history by being the first school from the Union Territory to clinch the title of the most prestigious inter school tournament in the country.

They were rampant in their Pool C matches where they dominated throughout, hammering Pathways School, Noida, 22 – 0, Kendriya Vidyalaya, Kerala, 7 – 0 and Gurukul Kurukshetra, Haryana, 8 – 0 to storm into the quarters. There they beat MIC EMHSS, Kerala 3 – 1 and in the semi-finals they trounced 10+2 Zila School, Jharkhand 5 – 1, to set up a final date with Nagaland.

Chandigarh forward Lemmet has already scored a whopping 20 goals in the tournament, including three hat-tricks and a double hat-trick and will be the player to watch in the finals.

“Our preparation for the finals have been great and we are hopeful that we can play in the same tempo as we have been playing. Nagaland is a good compact side and we have a solid game plan against them. Our boys will hope to emulate their team mates Mukul and Gurnaj who represented India in their successful AFC Under-17 campaign. The Subroto Cup is a great platform for these kids who hope to grow and make a career in football”, said Ankur Khanna, Coach of Govt. Model HSS, Chandigarh.

Mukul Panwar and Gurnaj Singh Grewal who are students of Govt. Model HSS, Chandigarh are part of the Indian Under 17 team that recently qualified for the AFC U – 17 Asian Cup.

The final promises to be an exciting affair and there are many names that will be heard again in the years to come and their journey, like many others before them, are likely to begin at the hallowed turf of Delhi’s Ambedkar Stadium.