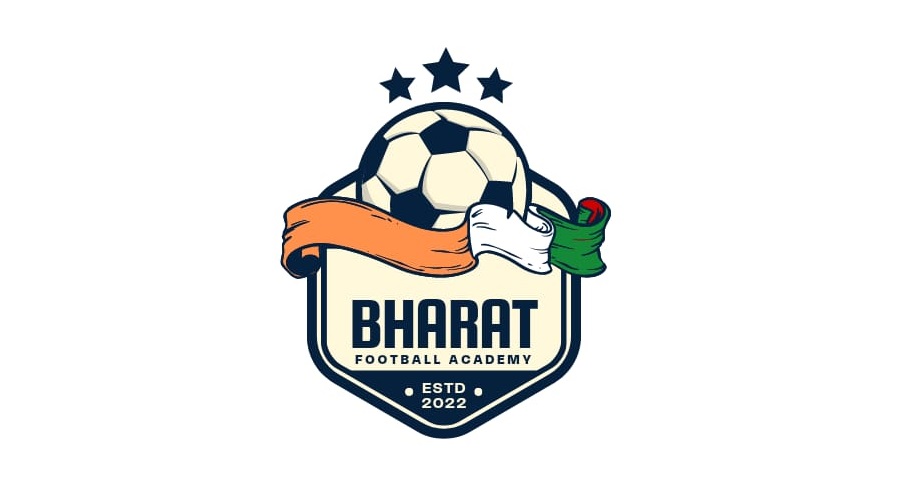 Former Mumbai footballer Jigs Solanki who has just shifted base to Bangalore for work has started a new football academy in the city aiming to provide football exposure at the grassroots level.

Mumbai lad Jigs Solanki, who has played football in various state and national level football competitions over the years has now moved out of the city to work in Bangalore. Aiming to fulfill his father’s wish of starting a football academy for kids, Jigs has now taken the first step with the launch of Bharat Football Academy

Excerpts from the Interview:

Did the Idea of starting a Football Academy occur back in your days as a footballer?

I started my Career in football at the age of 7 with the help of my dad, because he was also a footballer. After that, I played Inter-school level, State level, National level, and in Mumbai Super Division Etc. Then I thought I would also start one day my own academy.

Being a Maharashtrian, why did you choose Bengaluru to establish the academy?

Yes nice question, when I relocated to Bangalore for a job, I observed that here, there are not enough platforms for grassroots football. I know how much training at an early age is important for a professional career in sports so I went about starting an academy in Bangalore itself.

What were the biggest hurdles you faced leading up to the launch of the academy?

Well for me, there are lots, I am new in this state so when I came here I was not exactly aware of this place. The biggest challenge for me in this new city is convincing the parents to get their kids into the academy, etc

What, in your opinion, makes football a great sport for children?

Playing football helps improve your child’s fine motor skills, balance, flexibility, and spatiality as he plays. The best play requires teamwork and coordination, all of which are skills children learn by playing football. The game makes them better and football is a sport anyone can play, all they need is someone to show them the proper track.

How do you evaluate success as an owner of Bharat Football Academy?

Success never ends, I just started. The main thing is my dad’s dream that was supposed to start one academy and train those players who have talent but they don’t have scope or platform. So I am fulfilling my dad’s dream. Not only coaching, but I also have big plans for this academy going forward. I want this academy to become India’s best academy. I want my team to represent in the ISL, I-league in the future.