We have come to Hero I-League Qualifiers with the intention to earn promotion: Kenkre FC coach Akhil Kothari 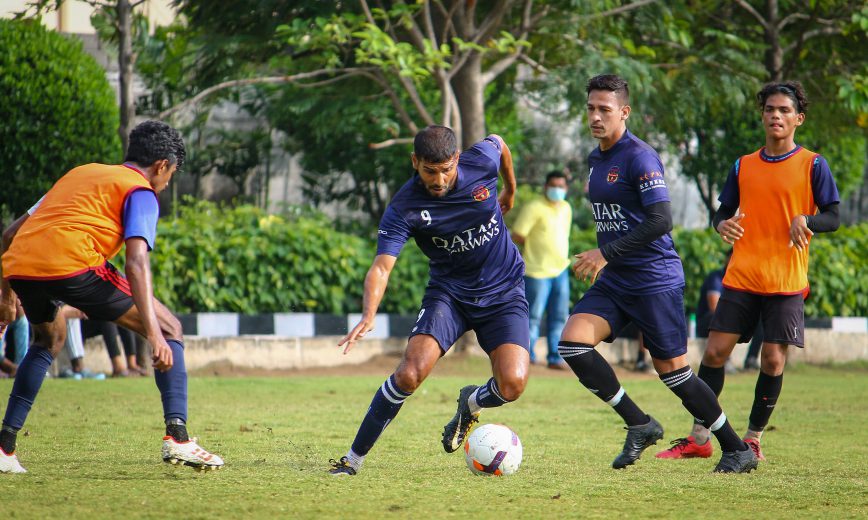 Hailing from the city of Mumbai, Kenkre FC have come into the Hero I-League Qualifiers with big dreams in their eyes.

With the Hero I-League qualifiers approaching rapidly, Kenkre FC head coach, Akhil Kothari, has suggested that it has been a difficult time for the players preparing for the tournament. “As competitive football has not yet resumed in Mumbai, we did visit Hyderabad for a short preparatory camp. We have played a couple of practice matches in our build up for the qualifiers. It’s not an idle situation but our efforts and intentions have always been progressive and positive as a Club.”

Founded in 2000 under the patronage of former national level footballer and coach Mr. Adib Kenkre, the community-based club has always had the vision to promote youth and guide the players to the pinnacle of the game in India. They will now be looking to establish their presence at the biggest stage as they aim to earn promotion to the Hero I-League.

A club that identifies themselves with giving opportunities to youngsters, Kenkre FC are certainly doing their part in this process. With teams competing across India right from the youngest age groups, Kenkre FC have now established a team in the Indian Women’s League as well. This has been achieved through organizing tournaments, football festivals, elite youth competitive matches, football clinics and also tournaments for children in various NGOs across the city. 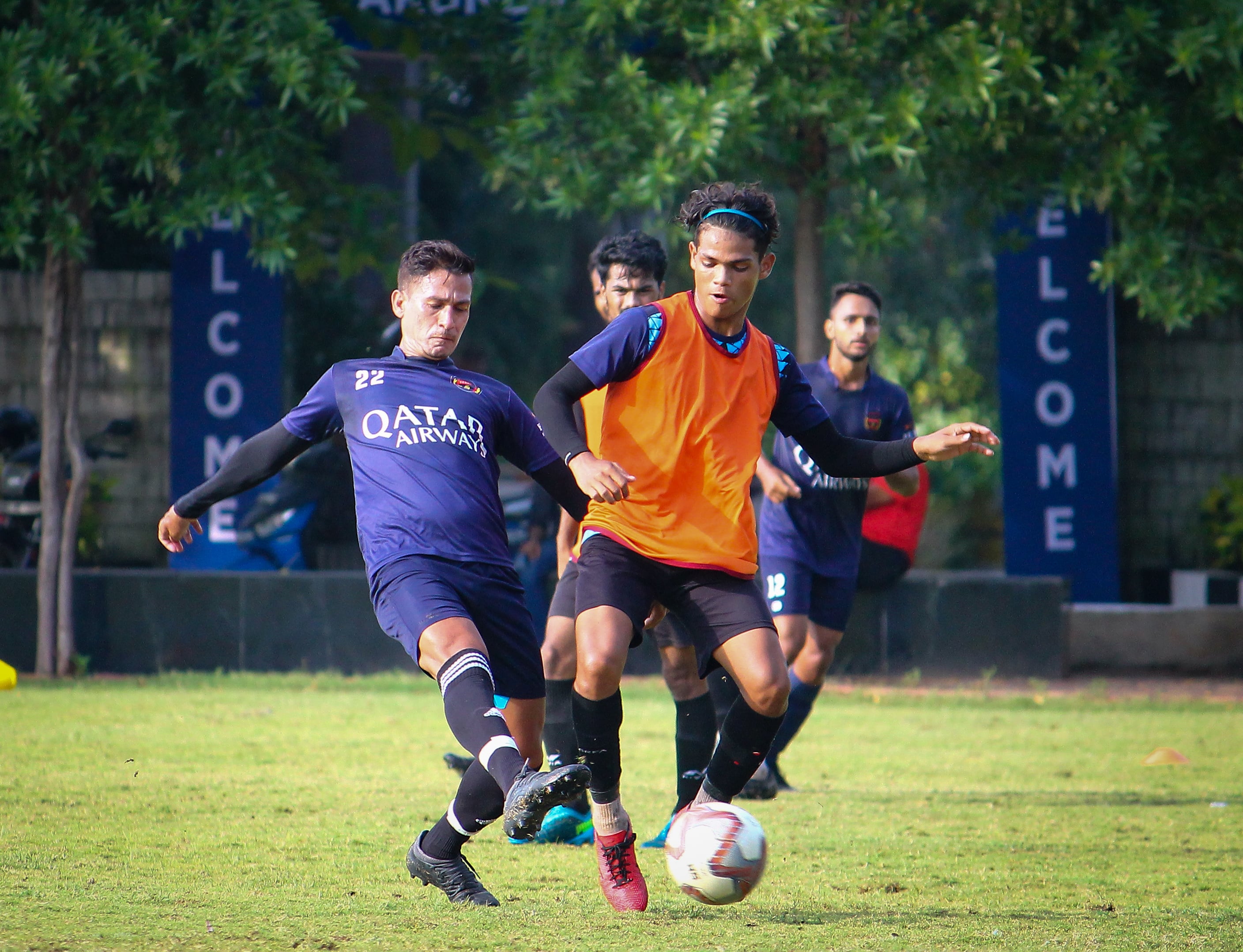 In a squad brimming with talent, Kothari is happy with the options that he has going into the tournament as well. He said, “Our team comprises a mix of local talent and talents from across the country. We have assembled a talented competitive squad who will aim to leave their mark and showcase themselves in a positive manner.” The bio-bubble presents its own challenges but the coach is not worried about that. “Sport, in general, teaches you to overcome many challenges in life. The bio-bubble is just another challenge. There is a lot of emphasis on team-building activities as we look forward to having a good Hero I-League Qualifiers 2021 campaign.”

Kenkre FC Captain, Yash Mhatre, observed that there is a buoyant mood around the team.

“The mood amongst the squad is upbeat and positive. Our squad comprises of young talented players, and they are determined to make the most out of this opportunity.”

Mhatre went on to say that the ambition of the club and the players was very clear. “We have come to compete in the HILQ with the intention to earn promotion. Mumbai, despite of its huge football fan-base, doesn’t have a team playing in the Hero I-League. We want to make the state of Maharashtra proud and earn promotion, which will inspire budding players from our State to compete at the top level.”

Blue Tigers take to the Indian Ocean with sights set on SAFF Championship
On a ‘mission’ for a successful Asian Cup, Indian Women’s Team set for first match under Thomas Dennerby