Try everything but be great at something – Alton Vaz, Sporting Club De Goa Captain 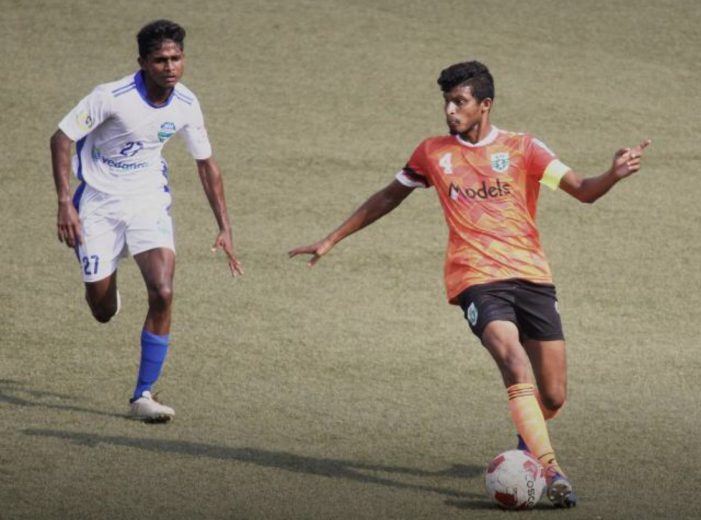 In a conversation with the captain of Sporting Club de Goa, Alton Vaz, he discusses his experiences as a captain, tough season in between the pandemic, winning the Goa pro league and much more.

It’s been a fantastic season for Sporting this season, as they emerged champions of the Goa Pro league for the sixth time in the tournament’s history. They had a tough fight with Calangute Association till the very last day of the tournament, but a massive 9-0 win over Guardian Angel SC, ensured Sporting would lift the trophy.

Alton’s defensive duties helped Sporting to be the only team unbeaten in the league. They played 11 games, one against each opponent and secured 23 points with six wins and five draws. These six wins came against the Youth club of Manora, Vasco SC, Panjim Footballers, Churchill Brothers, Velsao SCC and Guardian Angel SC.

Talking about what he does to deliver each season, Alton said, “Personally, I focused on improving my skill sets, delivering higher performance, and syncing my skills to the needs of the team. As they say, be good at everything and great at something. I think each one of us is very different, yet together, we are a team, and our only aim was to lift the trophy.”

As a team, Sporting was a delight to watch; they were too good to handle. The goal-scoring rate of this team was at a different level; they netted the ball 30 times and kept a clean sheet in seven games! “This season was one of its kind; the training sessions were more intense, we were more focused towards our goal than anything and working in sync at the same time. I think all these things helped us to score more and defend well.”

Alton specially thanked his coach Mr Savio who had complete faith in him and his team. Also, the coach was very supportive and told the team from day one that they are going to win the title.

He also mentioned beloved Mr Peter Vaz, Sporting’s former owner, who passed away in December last year. “It was a tough time for us. We miss him a lot and dedicate this victory to him. I hope his blessings will always be with us, and we can keep performing well for him.” 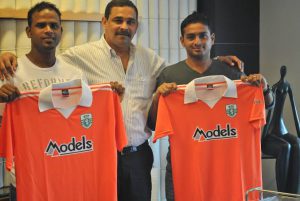 All the games were organised in Goa, considering the COVID protocols. But even after that, it affects the player’s mentality. The protocols drain the athletes physically and emotionally because of the constant restrictions and tests. Alton’s views were optimistic, “The team and I echoed the belief that prevention is better than cure, be safe than sorry. Yes, there were challenges, constant tests, everyone was scared at one point, but I think we overcame each of these for the greater good of football” he opined.

Alton resembles talent, hard-work and perseverance, yet his humble and jolly nature is what makes him an ideal leader. His qualities are not just limited to defending, he can also adapt himself as a defensive and attacking midfielder. When asked what his next target would be, “focus on winning the next season” came the captain’s instant reply.