A lot has happened in the month of April in terms of Transfers, Contract extensions and Contract terminations. Let us talk about some of the top stories which took place in Indian football this month.

#1 Brandon Fernandes extends his contract with FC GOA until 2025 –

Mr Dependable aka Brandon Fernandes penned a new contract extension with FC Goa which will keep him with the club until 2025.

The 26-year-old midfielder has shown his class in the ISL as well as with the national team. Since joining the team in 2017, Brandon has evolved into a complete player and has been a regular contributor for the team. Recently, in the AFC Champions League, he was the man to set up the goal against Iranian giants Persepolis. He also holds the record for the highest number of assists by an Indian player in the ISL. 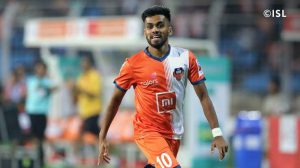 Despite interests from many clubs, the star player for Odisha this season, Jerry Mawihmingthanga decides to extend his stay with team Odisha.

The 24-year-old winger has been a crucial part for Odisha this season. With 5 assists in 17 appearances, He recorded the most number of assists by an Indian player in the ISL 2020-21 season. Jerry has completed his second year with Odisha, in which he bagged the Football Players Association of India (FPAI) Young Player of the Year Award for ISL 2019-2020 season. 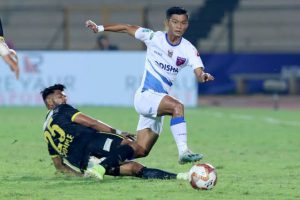 RoundGlass Punjab FC and Curtis Fleming have parted ways by mutual consent. He commented on his official Twitter handle, “I would like to thank RGPFC for the opportunity to manage in India. It was an honour to lead them in their first season as a professional club.”

The Irish coach led the Punjab-based side in this I-League season, and finished 4th in the standings. Under his management, RoundGlass Punjab won six games, lost five and drew four. 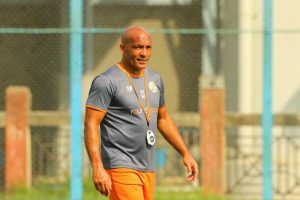 After a fantastic season with the Champions Mumbai City FC this year, the English forward has decided to go back to his former team Sydney FC. He was the highest goal scorer for Mumbai this season, with 11 goals in 23 appearances.

Teaming up with Bartholomew Ogbeche and Hugo Boumous he created some serious threats for the opponent’s defenders, which led MCFC to double delight – The ISL Shield and Championship. Before joining the Islanders, he was a part of the A-League based Sydney FC for two seasons. In both the seasons, Adam was the top scorer for the side. 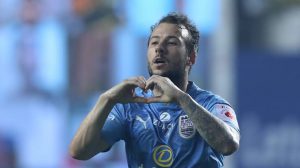 Ashutosh Mehta returns to his former team ATK Mohun Bagan, after a year’s gap. He played for Northeast United this season, playing a crucial role for the Highlanders.

Alongside his defensive duties, he helped his team with a goal and two assists, leading NorthEast United to the playoffs. The 30-year-old defender also represents the Indian national team and plays as a full back. 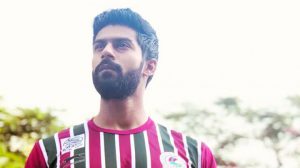 The Indian International midfielder is all set to don the green and maroon colours until 2023 on a record transfer fee.  “With a focus on long-term sustainability, Hyderabad FC agreed for Liston’s move in a deal that fetches the highest-ever transfer fee received for an Indian player,” a statement from Hyderabad FC said.

Liston had an amazing season this year, where he featured in all the 23 games, scoring three goals and assisting four. This was impressive enough for the Mariners and coach Antonio Lopez Habas to go all in and buy the player at any cost!

With the new rules in ISL from next year, where only four foreign players are allowed to play in the playing XI, the promising 22-year-old midfielder can be a big boost for the Mariners. 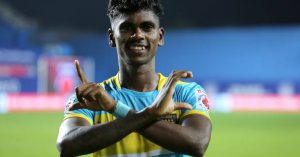