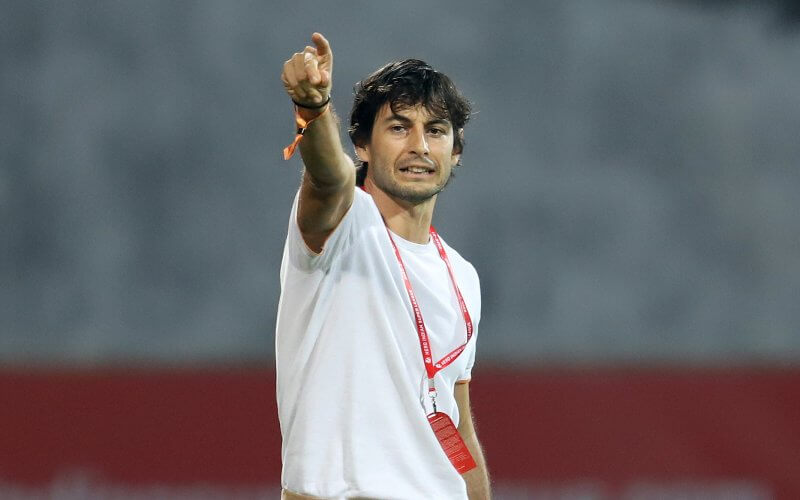 FC Goa head coach Juan Ferrando sounded disappointed conceding “at the last moment” to Al Rayyan SC in their Group E fixture of the ongoing AFC Champions League in Goa. The Gaurs came agonisingly close to become the first Indian club to register a victory in the AFC Champions League when they had taken the lead as early as the 3rd minute only to concede in the 89th minute as the match ended 1-1.

“It is difficult when you lose in the last minute. But, the truth is that we are playing against very good teams. It is a pleasure to play against Persepolis, Al Wahda and Al Rayyan,” Ferrando commented.

“It was a very important game because the situation in India is very difficult at this moment. We were thinking that if we win it will be a good moment for the Indian people because it’s very difficult for the players at the moment. They were talking about playing for India because I know about the difficult moments. But, we conceded at the last moment. This is football,” he averred.

The Gaurs are currently on three points from five matches with their last match slated against Al Wahda FSCC on April 30.

“It is necessary to talk with the players because they have done a great job. Of course, we need to improve. We have our next match against Al Wahda. There are some injuries, and it is difficult to prepare. The medical staff have been working tirelessly,” Ferrando added.

“We needed to be better during the transition prior to conceding. That’s a big difference between the other teams playing here and us. It was a terrible moment for my players to concede at the last moment. They were also exhausted,” he expressed.

“I am extremely proud of my players and happy for the manner they responded. It is good to play in a competition like the AFC Champions League and we need to improve and cut down on our mistakes during our practice sessions.”