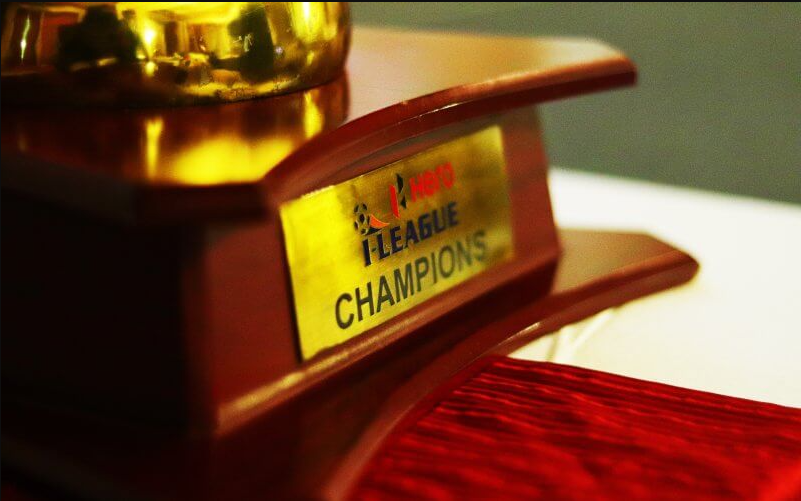 KOLKATA: The new season of the Hero I-League has come with the new normal, which, in turn, has brought with it, a new format in the 2020-21 campaign.

This time we will see the Hero I-League break away from the traditional league format — where all the teams play each other twice on a home and away basis (wherein the club which pocketed the maximum number of points were declared champions.)

Owing to current circumstances – the ongoing threat of the Covid pandemic situation, the new format will see the league divided into two different phases.

The first phase – referred to as the League Stage will see all the teams play one match against each other in a round-robin format. After every team completes 10 matches each, the 11 participating teams will be divided into two groups – Group A and Group B.

Group A will consist of the teams that finish in the top six spots in the League stage. During this second phase, these six teams will again play a match each against each other in a round-robin format. The points from both the phases will be put together to determine the champion (the team that finishes at the top of Group A).

On the other hand, Group B will comprise of the teams that finish in the bottom five spots of the League stage. Much like Group A, the five teams in Group B will also play a match each against each other once — in the round-robin format. The points from both the phases will be accrued together to determine which side (bottom-placed) gets relegated.

However, out of all the 11 teams currently playing in this season’s Hero I-League, Sudeva Delhi FC and Indian Arrows have immunity from relegation. If either of these teams finish at the bottom of Group B, the team placed above them will be relegated.

“The circumstances are obviously a little different this season due to the various COVID-restrictions. That is why we felt that bringing in such a format will not only give the teams a suitable number of matches, but also keep a low-risk factor for the players and officials in the Hero I-League,” said AIFF Leagues CEO Mr. Sunando Dhar. “I wish everyone the best for the new season. May the best team win.”