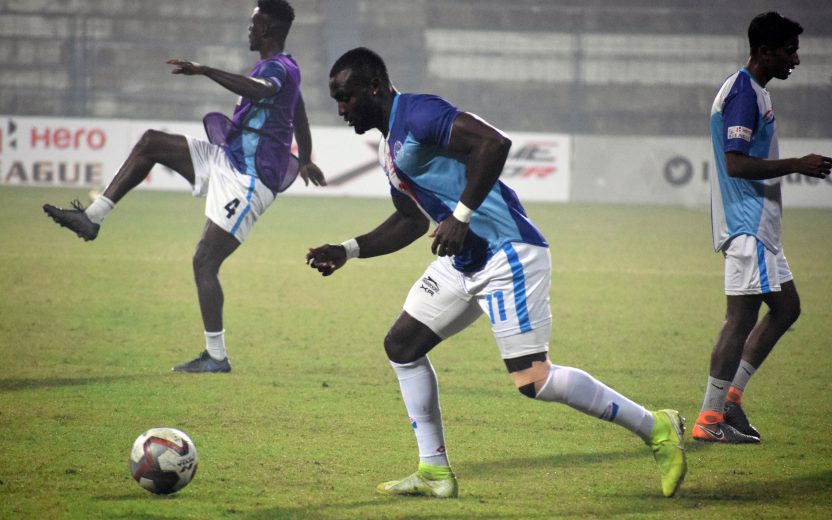 After playing out a goalless draw against Churchill Brothers in their last match of the Hero I-League, second-placed Mohammedan SC would look to go top of the Hero I-League table when the Kolkata outfit clashes against Imphal-based TRAU FC at the Kalyani Municipal Stadium in Kalyani, West Bengal tomorrow (January 19, 2021). The kick-off is slated for 4 PM IST and the match will be broadcast live on 1Sports, whilst being streamed on their Facebook page.

Undefeated in the Hero I-League so far, Mohammedan SC will aim for nothing short of a win to hopefully overtake Churchill Brothers, who sit atop the points table courtesy of a higher goal difference. Speaking at the official pre-match press conference, head coach Jose Hevia said, “I am satisfied with the points that we have over the two games. However, we want to score more goals and want to improve our attacking performance. We have kept two clean sheets and that is a very good sign of our team’s defensive performance.”

“We want to win all matches with maximum goals possible and it is just a matter of time before we start clicking as we are working hard every day to improve ourselves.”

“In the match against TRAU, I hope to see a very good first half where we could take the lead and a good second half where we are solid and get the job done. It will be hard as no team in the Hero I-League is easy but we are prepared for it,” Hevia added.

Defender Hira Mondal stated, “As a defender, I am very happy with the two clean sheets we have and would like to make it three come tomorrow. We want to win the match against TRAU FC, it is as simple as that. We are ready to give our 100 per cent and go for the win from the first minute.” 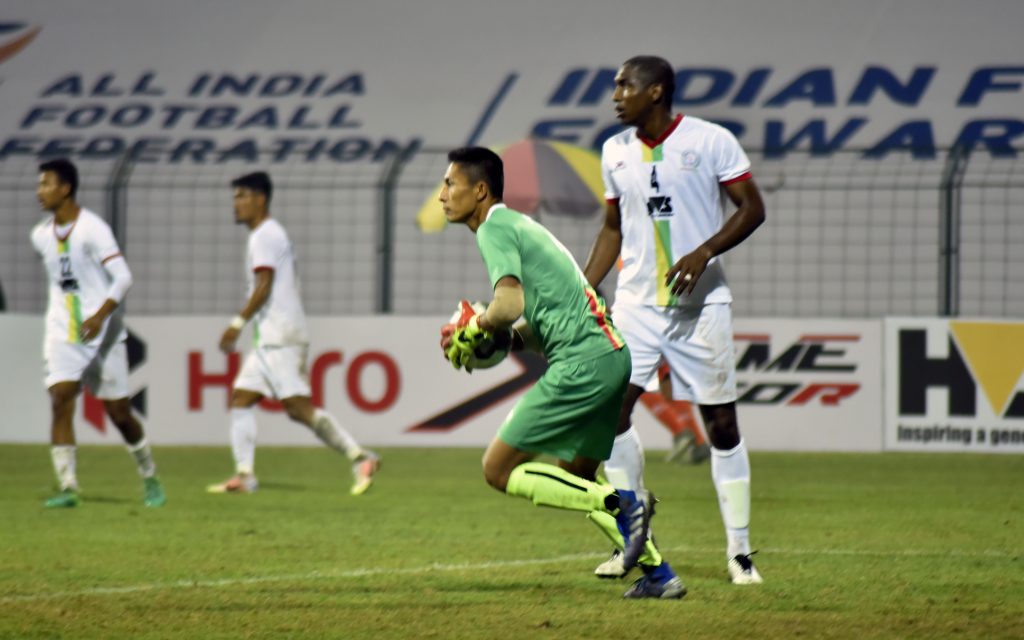 It has been a litmus test for TRAU so far in the Hero I-League. First, they clashed against Real Kashmir and despite taking the lead, they failed to seal a win — playing out a 1-1 draw eventually. Next, an Imphal derby with NEROCA FC also stretched the squad to their limits, resulting in another 1-1 draw. With two points out of a maximum of six and title contenders Mohammedan SC next to play, TRAU will aim to get some points come tomorrow.

Head coach Nandakumar Singh said, “We are going to face a very difficult team tomorrow. It might be the most difficult match of the season for us against Mohammedan SC as they are the title challengers and have a very well balanced squad.”

“Most of our boys are U-22 and some of them are playing in the Hero I-League for the first time. So, tomorrow will be very good for them to gain experience against a top side. Still, we are prepared and will work hard on the pitch tomorrow to get points.”

“In the training session, we had focused on defence as well as some attacking plays. The boys are very eager to play against a top side and aim to show their abilities tomorrow,” he added.

TRAU’s Brazilian defender Helder Lobato opined, “Our goal should be to play better in the next match as compared to before. In fact, for the season, we should look to get better with each game.”

“We have been facing some of the best teams in India and tomorrow we face another hard opponent. We will give our all and look to grab some points,” he added.