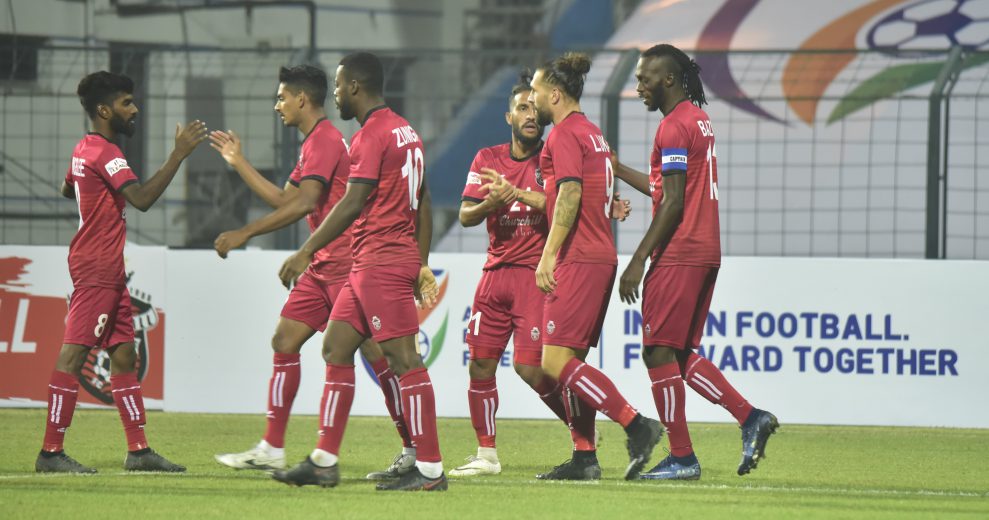 Hero I-League table toppers Churchill Brothers will cross swords against seventh-placed RoundGlass Punjab FC at the VYBK Stadium in Kolkata, West Bengal on Tuesday, January 19, 2021, in a bid to keep their title run going, despite Mohammedan SC and Real Kashmir FC being hot on their heels. The kick-off is slated for 2 PM IST and the match will be broadcast live on 1Sports, whilst being streamed on their Facebook page.

Speaking at the official pre-match press conference, head coach Fernando Varela said, “We are ready to fight for the title and we will try to win each and every game. It is easier said than done, but we are putting in the hard work for that. In each match, we aim to create as many goal-scoring opportunities as possible because we want to score goals and play an attacking style of football.”

“It won’t be an easy match against RoundGlass Punjab FC because they have got some very good players in Chenco (Gyeltshen), Sanju (Pradhan), and Pritam (Singh). They have a very good squad and tomorrow it will be a very exciting game for the neutrals,” he added.

Midfielder Bazie Armand added, “We want to win the match and we will give everything for it. We are improving game by game and tomorrow we will face a very good opponent. However, we are confident to get the job done” 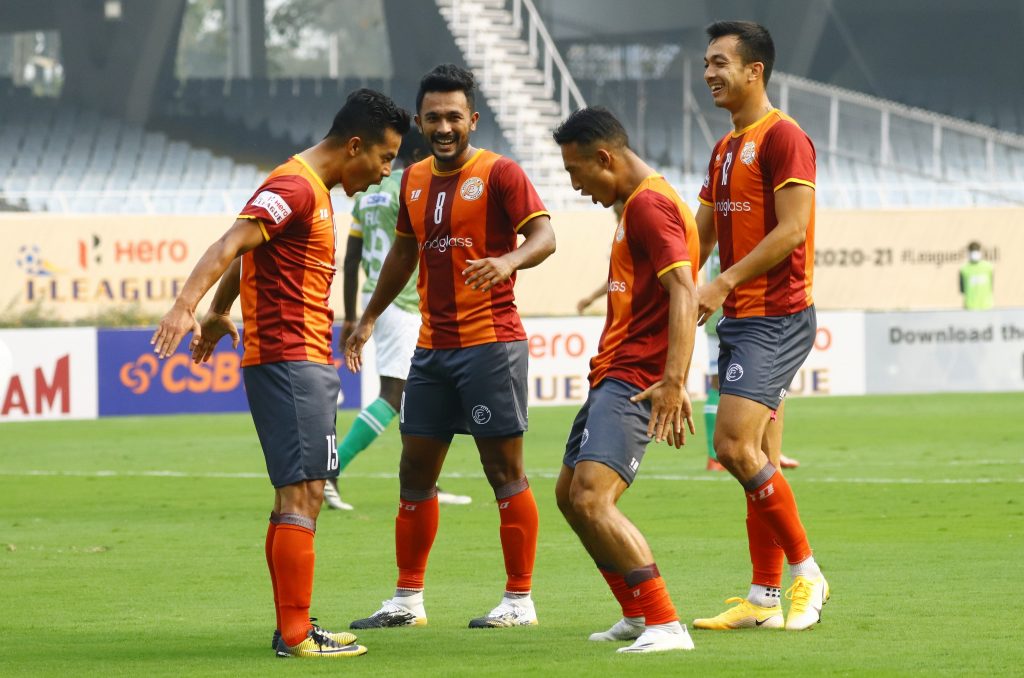 In perhaps the most exciting match of the Hero I-league, this far, RoundGlass Punjab FC had lost 3-4 to Gokulam Kerala FC despite leading 3-1 at half-time in their last match. The Punjab outfit is in seventh place with three points from two matches. Head coach Curtis Fleming was quick to address his side’s defensive problems in the last match, “We were very disappointed after our performance in the last match but we learned from it. We played an incredible first half but could not get the job done in the second half. We have to make sure we do not repeat this mistake again.”

“However we have worked on our defensive problems and in the match tomorrow we have to remain very focused. We cannot get complacent against Churchill Brothers. They have a very good team with experienced players from all around the world. It will be a tough match for us but we are looking forward to it,” Fleming added.

Midfielder Sanju Pradhan said, “We were not focused enough in the second half against Gokulam and we have to make sure to not repeat the same defensive errors again. We learn from our mistakes and it is a long season ahead. We will look to rectify and get back to winning ways.”