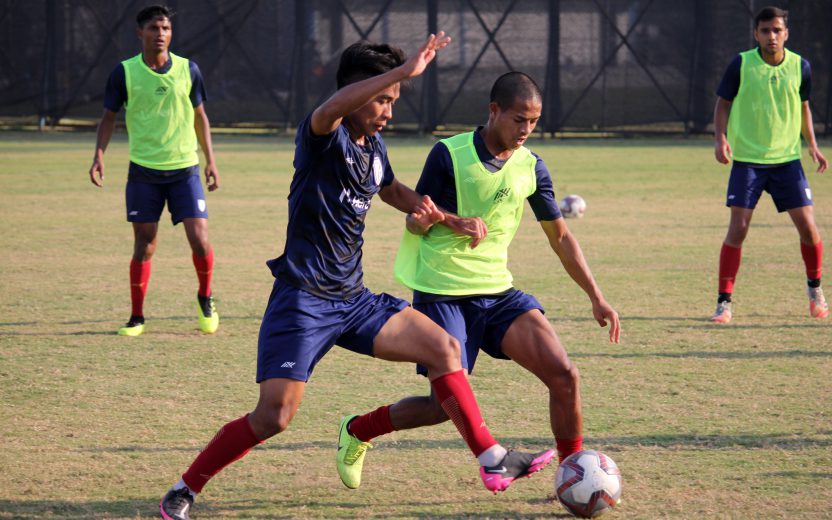 KOLKATA: Two-time Hero I-League winners Churchill Brothers FC Goa open their Hero I-League 2020-21 campaign with a tricky outing against a youthful Indian Arrows team, who will be looking to impress right from kick-off, which is set for 7:00 PM IST at the Kalyani Municipal Stadium on Sunday (10th January 2021).

The match will be broadcasted on 1sports and live-streamed on the 1Sports Facebook page.

The Indian Arrows, the developmental team of the All India Football Federation (AIFF), will be made up of the brightest young stars in India as they look to begin their journey to the senior national team.
Speaking about their tournament opener at the virtual pre-match press conference, head coach Venkatesh Shanmugam said, “A right start is really important to set the tone for the next matches. In this new format, each point is extremely important and the first ten games are crucial. The boys know the importance of the win and I’m sure they will do well.”“We are a young team and that’s a big weapon,” said Venkatesh when asked about his team’s strengths. “Most of the boys are playing for the first time in the Hero I-League and I’m sure they’re excited. They will fight for every ball and we’ll look for a good result.”

Speaking about their preparations, the coach made special mention of the Odisha Government’s help despite the challenging circumstances of the pandemic. “I would like to thank the Government of Odisha for the facilities and help to get the team in shape despite the difficult situation. They hosted the camp and the beauty is that we got options of choosing the field, etc. We then travelled to Kolkata and played in the IFA Shield and also a few friendlies where the boys got good confidence.” 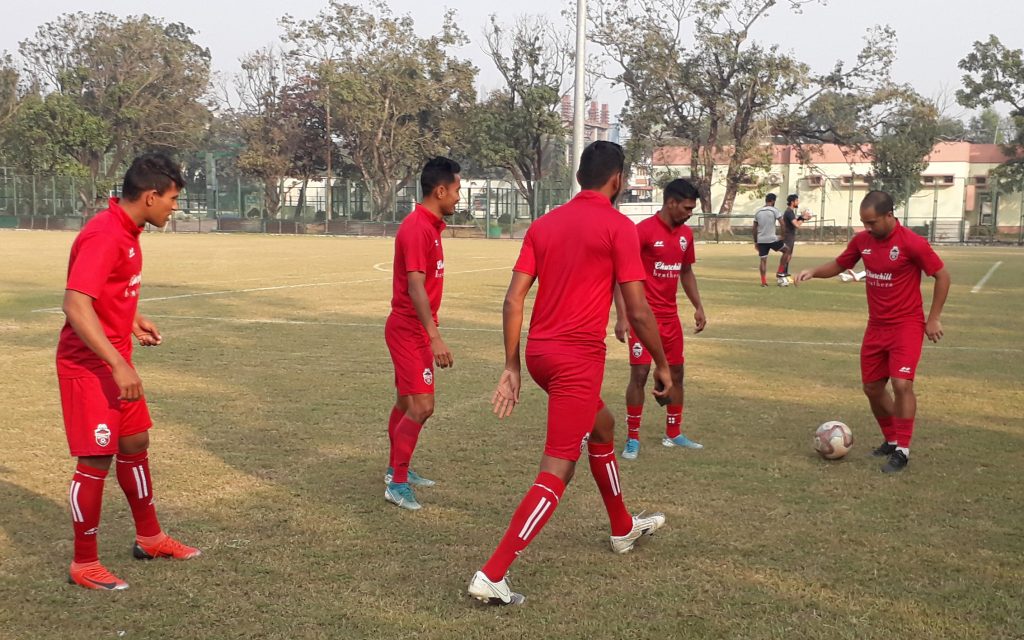 The Arrows custodian Ahan Prakash, who will be making his maiden I-League appearance, stressed, “It’s huge for us. It’s great exposure and playing against Churchill Brothers will be big for all of us. At the same time, getting game time at this young age would be beneficial for our development.”

Churchill Brothers will be eyeing their third Hero I-League trophy in the coming season and head coach Fernando Varela, who was in the Gokulam Kerala FC dugout last season, stressed on the importance of making a winning start.
“It’s important to start well because it gives us confidence right at the start and helps us prepare for the second game. But we have to focus against Indian Arrows and be wary because they are young players who are always up for a fight and want to show that they are ready to play in the Starting XI — not just in the Hero I-League but for the Indian National Team as well. They have been selected to represent Indian football and have a lot to give,” he said.Speaking about the playing style that fans can expect from the two-time Hero I-League champions, Varela said, “We are a balanced team. We have a strong core and will try to show our attacking style but we also have to be very careful if we lose the ball. The players who are not involved directly in the attack will have to try and recover the ball immediately. We are trying to find a different style than to just all-out attack, which is much more balanced.”

Key to their efforts will be 29-year-old Keenan Almeida, who is making a return to the playing field following a forced absence due to injury, “It feels really good to be back on the pitch,” said the Goan lad.

“Football is not just a profession, it’s a passion, and I’m really excited to be playing again. I took the opportunity to join (Churchill Brothers) due to it being my home state and me having played for the team before.”
Credits: I-League Media