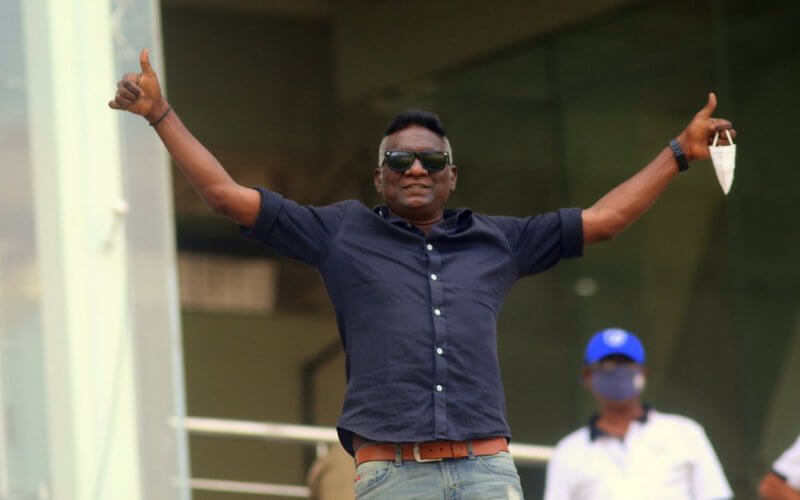 Talismanic former Indian National Team captain IM Vijayan sounded excited, lavishing huge praise on the collaboration between the Government of Kerala and All India Football Federation in close coordination with the KFA.

National level football is all set for a return to God’s own country, with the Kerala Government and the All India Football Federation agreeing upon terms

“This will act as a boon to football in the state,” Vijayan commented. “I am very happy to hear such tournaments are being planned to be hosted in Kerala. It has been a long time since we have had footballing action in the state, especially due to the pandemic. People are dying to watch live action.” Vijayan, nicknamed the ‘Black Buck’ during his playing days, stated.

As an initiative to popularise women’s football, the Government of Kerala, along with the AIFF and the Kerala Football Association (KFA), will host an International Football Tournament in Kochi in December, ahead of the Indian Women’s Team’s AFC Women’s Asian Cup India 2022 campaign. That comes in addition to hosting the final round of the Santosh Trophy and a series of other Grassroots and Coach Education initiatives.

“Gokulam Kerala will already play in the AFC Women’s Club Championship, and now the Kerala Government has also opened academies for women. I think hosting an International Women’s Tournament will further help inspire more women to take up the sport,” he said. “I am looking forward to it. Well done,” Vijayan maintained.

India international CK Vineeth also echoed the sentiments, saying that all the upcoming footballing activities like hosting the final Round of the Santosh Trophy, and AIFF and KFA’s support in organising Youth League and Golden Baby Leagues in the state, football in Kerala will receive a boost.

“Football in Kerala is already so popular. We have seen so many people throng to the stadiums. Now, with so many activities set to happen, all these aspiring players will get an avenue to pursue their dreams,” said Vineeth.

“I think with all the facilities and help coming in, it will give a huge motivation especially for the local men and women’s footballers,” he said.