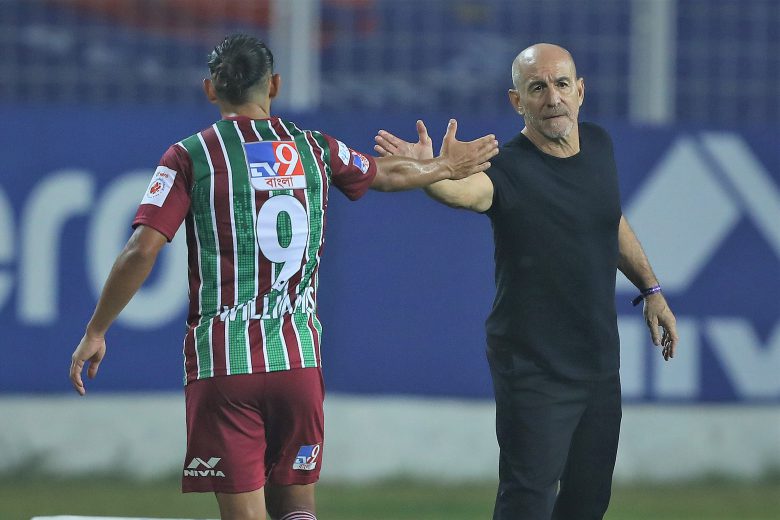 In FC Nasaf, they face a side that has previously won the AFC Cup. FC Nasaf were the runners-up from last season’s Uzbekistan Super League.  The side has maintained a dominant form in the domestic league, which began early in March 2021.

FC Nasaf are the potential favourites to win this tie. They have higher experience of excelling in the knockout rounds and have won the competition beforehand.

They are coming onto this match having played 19 games in the Uzbekistan Super League, being placed at the fifth position amongst the 14 teams.

They won the AFC Cup Group Stage fixtures by scoring the highest (12 goals) in the three group games conceding none. As per reports, the side has no injury concerns.

The big blow for ATK Mohun Bagan is the injury of Hugo Boumous, who is sidelined for the game. Boumous will likely be replaced by Finnish midfielder Joni Kauko, who is set to debut for the Kolkata-based outfit.

Looking at the stakes, it will be imprudent to think that Kauko can fill the shoes of Boumous, who has been an exceptional contributor for this side. The defence should remain unchanged, with Sumit Rathi and Pritam Kotal forming an allegiance with Carl McHugh. Kauko will be accompanied by the likes of Deepak Tangri, Subhasish Bose, and Lenny Rodrigues. Roy Krishna and David Williams will spearhead the attack alongside Manvir Singh and Liston Colaco on the flanks.

Where to Watch – Star Sports Network and streamed live on Hotstar, Jio TV