Amidst rumour of interest from Japan, Apuia signs for Mumbai City FC 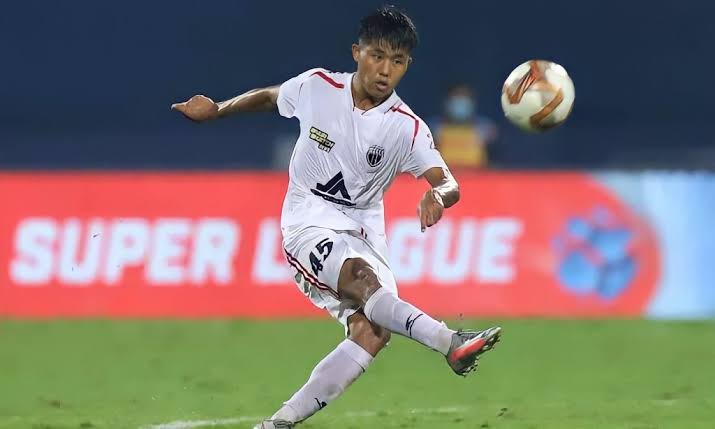 There have been constant twists in the Apuia transfer saga for a long time. It all started with the interests of ATK Mohun Bagan and Mumbai City FC. Then recently, there were rumours that J1 side Tokyo FC are interested in signing the Defensive midfielder.

The reported transfer fee is supposed to be around ₹2 crore, which is double what ATKMB gave to Hyderabad FC for Listen Colaco this season. It is known that Apuia always had his eyes on Mumbai City after the influential City Football Group took over. There were initial offers from Bengaluru FC and ATKMB, but the ISL champions were always in the driving seat.

According to the Times of India, a source said that “NorthEast wanted Apuia to continue, but the player had made up his mind to make a move. There was no point in keeping a player whose heart was set elsewhere.”

Apuia had a dream season last year with Northeast United, where he led his team to the semifinals and became the ISL Emerging Player of the Year. At age 20, he became the youngest player ever to captain an ISL side when he led NEUFC against FC Goa. 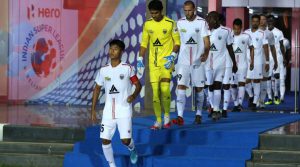 The 20-year-old midfielder was the first player from Mizoram to feature in the U-17 World Cup for India. He joined NEUFC in 2019 after playing a couple of seasons with Indian Arrows, and now he is all set to play for the ISL Champions Mumbai City FC!