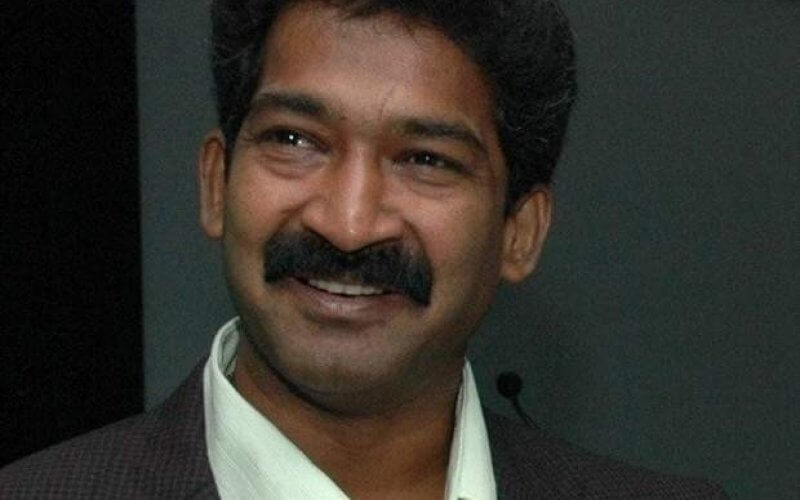 The General Secretary intimated the committee about the roadmap and the status of the team’s preparation for the FIFA U-17 Women’s World Cup slated to be held in India from October 11-30, 2022. The Committee reflected, and mentioned about the current pandemic situation which prohibits any footballing activities to be held in India, and all future camps will kick-off as and when the condition in India improves.

Stimac who is in charge of the National Team’s preparation in Doha for India’s forthcoming matches in the FIFA World Cup Qatar 2022, and AFC Asian Cup China 2023 Qualifiers, slated to be played from June 3 onwards, was on contract till May 15.

Despite Mr. Thapa’s absence, he was apprised, and he individually also spoke to members over the phone.

Mr. Menezes lauded AIFF’s effort to liaise with the Qatar FA to waive off the 10-day quarantine period in Doha, thus allowing the boys to start their practice sessions.