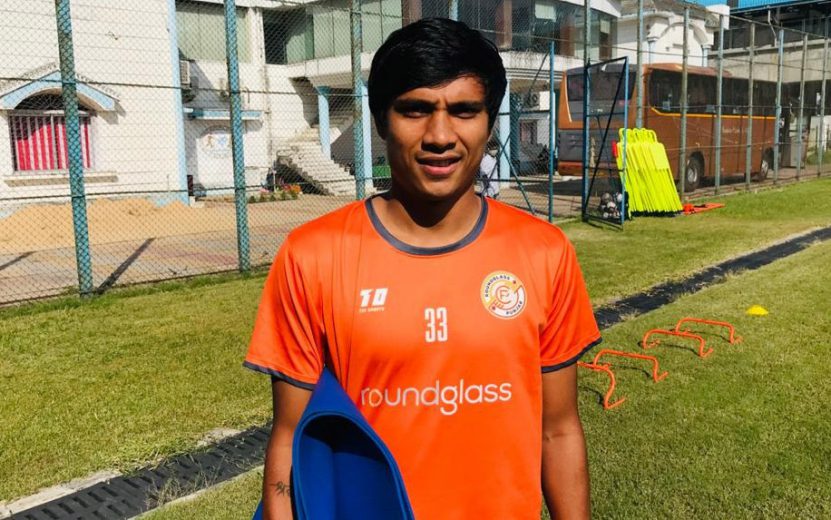 New Delhi, November 18, 2020: Striker Sumeet Passi, who made his Blue Tigers debut back in 2016, is hungry to ‘make a mark’ in the upcoming Hero I-League season and return to the India senior national team fold as he dons the RoundGlass Punjab FC colours.

“Playing for the national team is a matter of immense pride and making my India debut was a dream come true. I am dying to make a mark this season and get a place again in the senior team. I will do my best and give my all in terms of hard work. I want to score many goals and win matches for my team,” Passi told i-league.org.

With the new season set to kick off on January 9, 2020, the side from Punjab began training earlier this month in Kolkata under head coach Curtis Fleming. The forward stated that with the action resuming after a long gap due to the lockdown, he is looking ahead and has set his sights on going all the way and lifting the Hero I-League trophy.

He said, “Training with my new team has been fantastic and our preparation is in full swing. RoundGlass Punjab have a very professional set-up and that’s why I was keen on signing with them. I want to win the league with the team and after this long break, the matches can’t come soon enough for us. I am really looking forward to the action.”

“Football has returned after a long gap and it seems like forever since we last played. I feel very lucky that the Hero I-League is being conducted under these challenging circumstances and it’s great for us players that we don’t end up losing a precious season in our careers. I would like to thank everyone who is making this possible,” the 26-year-old added.

Having completed a week of pre-season training, Passi shared his thoughts on practising under coach Fleming and stated that his team has a ‘great mixture’ of youth and experience.

“Our coach is very motivating and encouraging. He tells the younger players to go enjoy yourself on the training ground. He has a plan for the season in place and has said that all of us have to earn our place in the team. 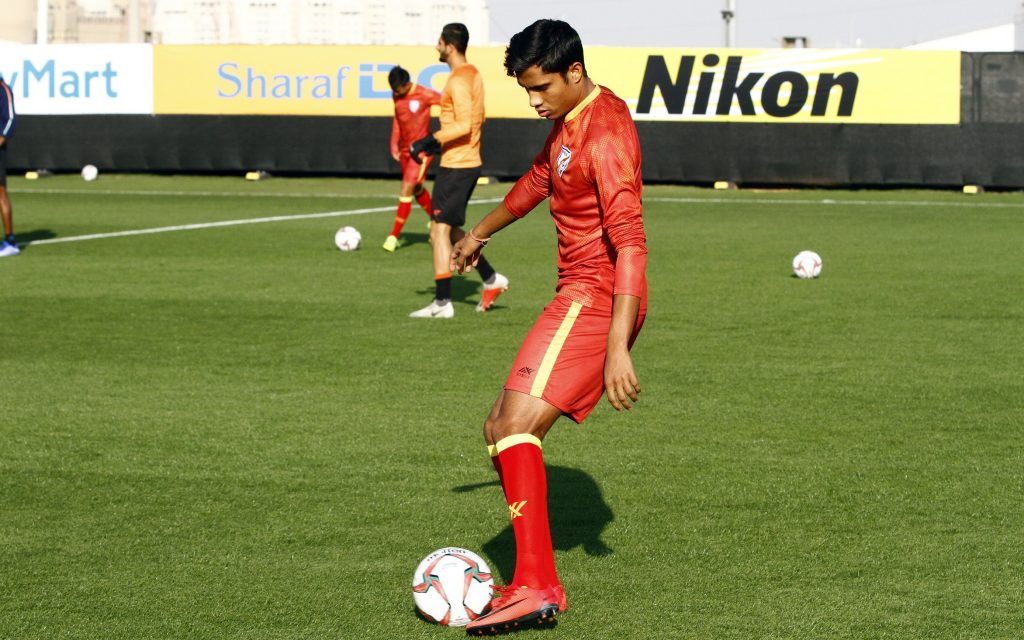 “The combination in the squad is very nice too, with a great mixture of youth and experience. For example, we have the experienced Anwar Ali who is one of the best Indian defenders in recent times and we have Bikash, who is a bright future prospect. It’s great to have young blood in the team and we already forming bonds among each other,” Passi opined.

The upcoming Hero I-League campaign will see 11 teams play each other once in the first leg of the league before being divided into two different groups, with teams resuming training with the help of SOPs put in place by the All India Football Federation to enable the clubs to resume practice in a smooth manner as Indian football moves forward together.

Among the competing sides this season will be the AIFF’s developmental team Indian Arrows, which is where Passi also made his first foray into senior football seven years ago and it played a ‘fundamental role’ in shaping his career.

“My experience with the Indian Arrows was fundamental in shaping me as a professional. It helped me grow as a player and a lot of other players as well. It will be great to play them as an opponent this time around. I am sure they will have a lot of talented players and I am really looking forward to playing against them,” he averred.

Passi, who has three international goals to his credit, also talked about training and playing in the ‘new normal’ in the coming season and revealed that the club is organizing yoga and psychology sessions for the players.

“The routine is a little different, keeping in mind the safety of the teams. We have to follow all the protocols, such as social distancing, sanitization, wearing masks at all times, etc. Apart from football, we also have psychology and yoga sessions, which is helping us a lot. A sad part will be that there will be no fans in the galleries. However, I hope they will continue supporting us from their homes and enjoy the action,” he quipped.