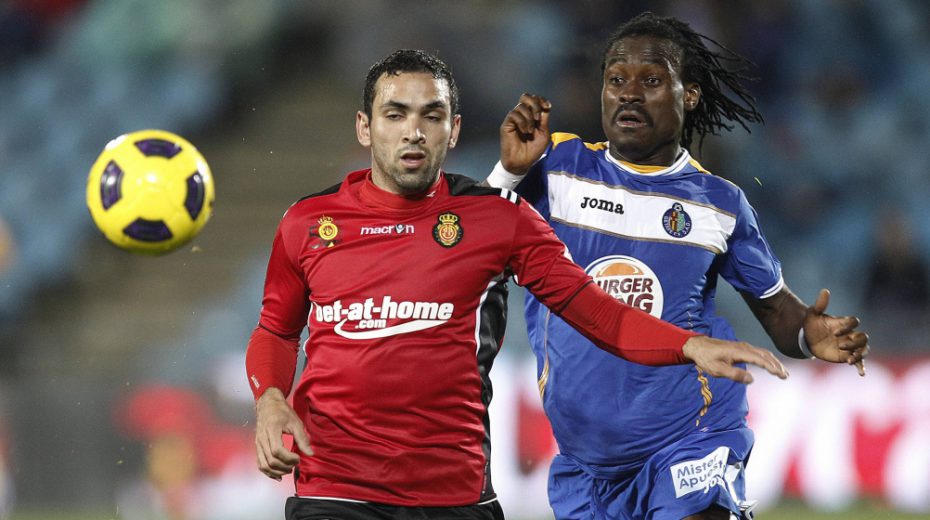 Hyderabad FC have completed the signing of defensive midfielder João Victor de Albuquerque Bruno as they continue the rebuild of their squad for the upcoming season of the Indian Super League. The 31-year-old Brazilian, who is commonly known as ‘João Victor’, joins from Greek Super League side OFI Crete FC and has penned a one-year deal.

“I am very happy to have signed for Hyderabad FC. It’s an exciting project and a good challenge for me given the composition of the team. We have a nice mix of experienced and young Indian players in the squad, and I hope that my experience helps the team on the field. I am eager to join up with my teammates soon and get back into action,” said João Victor, who becomes the first new foreign signing for the season.

Hyderabad FC co-owner Varun Tripuraneni shared his delight with the signing and believes the Brazilian will add a lot of value having played in continental competitions like the UEFA Europa League as well as the AFC Champions League. He said, “João Victor has played at the very highest level, and we’re excited to have him on board. His experience in top leagues in three different continents makes him one of the crucial players in our side. Moreover, he is a player who can operate in both midfield and defence, and this versatility will certainly help us. We hope the young players in our squad can rub off the wealth of experience he brings in.”

João turned professional in 2005 when he graduated into the senior side of Brazilian team Náutico (2005–07), before having stints with São Caetano (2007-08) and Treze (2008-09). He then made the move overseas signing for FC Bunyodkor who he helped win the Uzbekistan Super League in 2009. While in his second year with the Uzbek side, he was signed by La Liga side Mallorca who he helped to an eighth position finish in the 2011-12 season of the Spanish top-flight.

After a five-year spell with Mallorca (2010-15), João turned out for Cypriot first division side Anorthosis Famagusta FC (2015-19) before playing for Umm Salal FC in the Qatar Stars League. A move back to a European top-flight followed as he joined Greek side OFI Crete FC for the latter half of the 2019-20 season.

Even Sukhwinder sir thought I scored the winning goal, recalls Bhaichung Bhutia about memorable win over UAE
AFC Cup 2020 on verge of being cancelled after increasing Covid threat in host nations