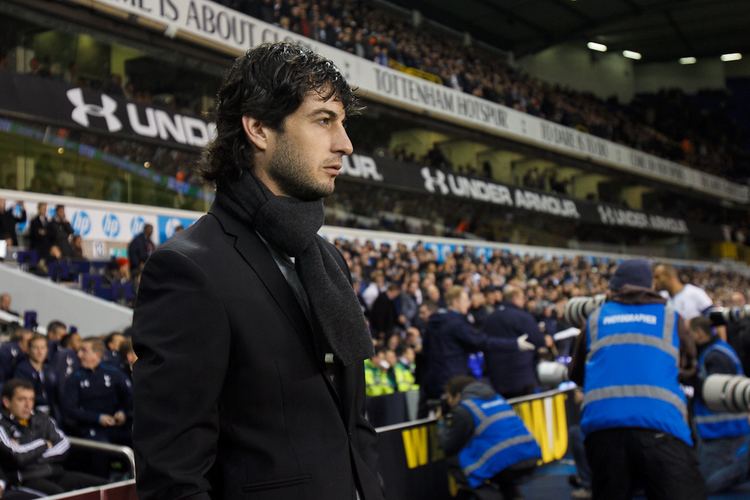 FC Goa have confirmed appointment of 39 year old Spanish manager Juan Ferrando Fenoll as their head coach for the 2020-21 season.

After struggling with his injuries quite early in his career, Juan Ferrando decided to concentrate on his managerial career at the age of 18. Juan was a campus and methodological coordinator (fitness, tactical and technical football) at RD Espanyol. He spent his next three seasons managing at CE Premià, Terrassa and Hospitalet.

Juan then joined the technical staff of La liga side Malaga, where he was entrusted upon the head Coach Duties of their reserve time. Juan first success came as an assistant coach with Moldovan Club Sheriff Tiraspol with whom he lifted the Moldovan Super Cup in 2013. The club also went on to taste further success by reaching the UEFA Champions League third qualifying round for the first time in their history.

However it was not until his return to Greece in 2017 that saw Juan Ferrando making a name for himself as an elite coach. The Catalan took the reins of newly formed third division Greek club Volos NFC and in their very first season won promotion to 2nd Division. In the following season, Volos FC once again went on to win promotion to Greece’s first Division league – Greek Super League. A UEFA Pro License holder, Ferrando was awarded the award for ‘Best Coach’ in 2017/18 by the Greek Football Association for his work at Volos.

However, Juan hit an unfortunate roadblock on to his success story when in last December; he got infected with bacteria that made him lose his vision. Having recovered from his illness, the 39 year old will be hungry to prove his worth and lead the Gaurs.

This will be Gaurs third Foreign Coach signing after Zico and Sergio Lobera, both of whom had relative success with club. So far, Hugo Boumou and Edu Bedia are the only ones from the Foreign contingent to sign extension while both Coro and Mourtada Fall are yet to be confirmed, with the former contemplating on retirement. With Carlos Pena retiring, and the club potentially losing the services of regulars Ahmed Jahouh, Jackichand and Mandar Rao Desai, Juan Ferrando will have a lot of rebuilding process in hand at Goa.