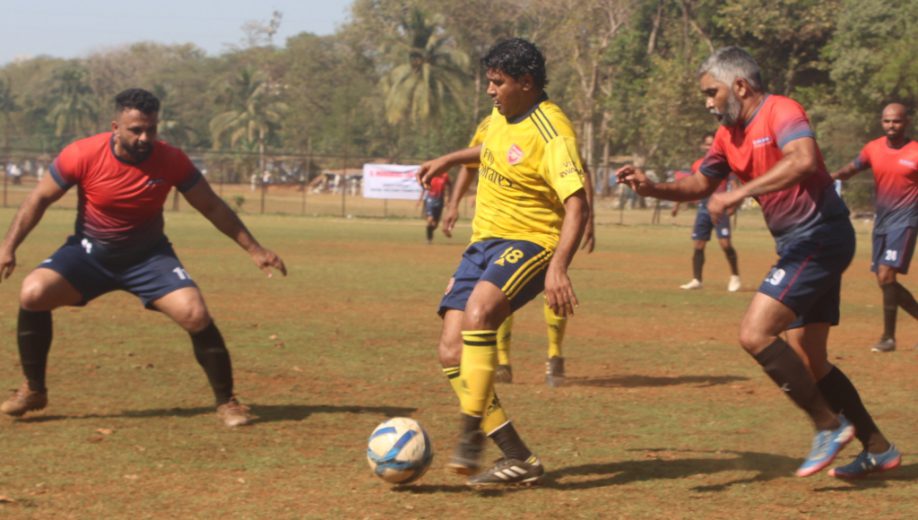 Last year’s losing finalist, Bandra Packers started with a bang and took a second-minute lead when Savio Rodrigues calmly converted from a penalty earned after the ball hit an ABC Malad defender on the hand inside the area.

Bandra Packers continued to press for more goals and a couple of minutes later Agnelo Lobo struck the second to double the lead and go into the break with a 2-0 cushion.

In the second half, Coswil Cardoz slotted home the third goal to complete Bandra Packers’ win. Earlier in a Group-A match, defending champions Central Railway encountered a strong challenge from Tiger Foundation before Asif Jamal struck a late winner to secure a narrow 1-0 win for the railway outfit.

Coro: This is not over
KSA Payyade semi-final report: Satya Vijaya, Karnatak SC to clash for Payyade title