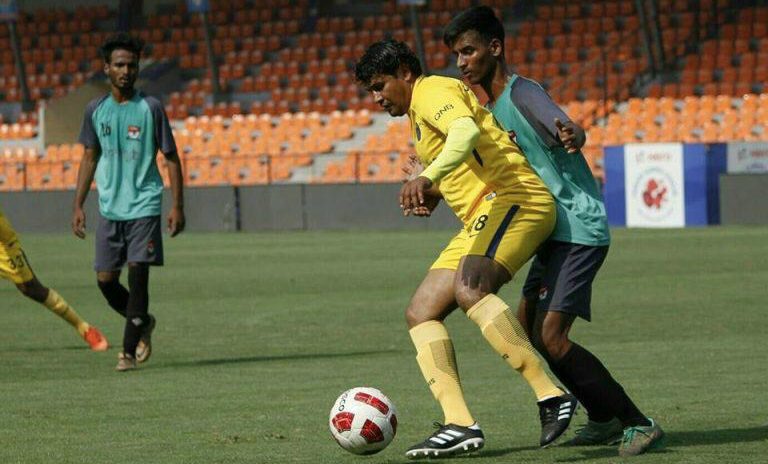 Despite facing a career threatening injury even before his professional career began, Kasif Jamal has stood the test of time and destiny to carve out his own mark in Mumbai Football

A product of prestigious Tata Football Academy (TFA), Kasif Jamal’s magical left foot would always be the talking point of whichever game he takes part in.

Born in football loving family, Kasif’s father Abdul Hamid and his elder brothers Asif and Tauseef Jamal were all football players during their time, with the latter even going on to represent the Indian national team. It didn’t take long for Kasif to take up the sport as well. Back in 1990, the then 13 year old Kasif, was selected to train in the Tata Football Academy. However, in the year 1992 tragedy struck for Kasif, when during a practice match in Calcutta, he encountered a serious injury. He was immediately taken to Kothari Hospital in Calcutta where the doctors had to operate on him immediately.

The doctors informed the then TFA Director PK Banerjee, that the kid can no longer play football. This information was kept a secret as PK Banerjee allowed Kasif to stay at TFA and recuperate from his injury. Unknown to the doctor’s advice, for 2 years Kasif Jamal didn’t touch the football and spent his time on gym working and improving on his fitness with sole aim of getting back on the field. Two years later he slowly began practicing and training for the game. When finally he was declared fit to play by medical staff, Director PK Banerjee came up to Kasif and informed him about the doctor’s statement. There was no wonder, what Kasif had done was something magical and inspirational. 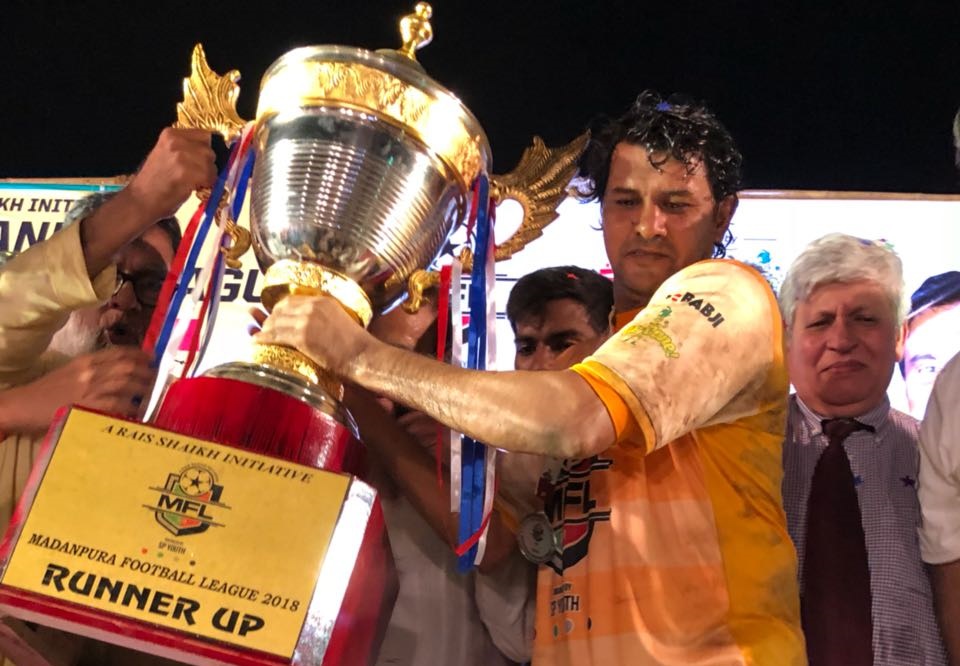 Talking about his struggles during the injury, Kasif explains, “One must have a strong will power that is what kept me going back then and even now. During my tough times, PK Banerjee sir had helped and supported me a lot. “

Coming back from the injury, Kasif represented TFA in Chief Minister’s Gold cup in New Delhi. Playing as a striker, Kasif alongside Dipendu Biswas played a stellar role for the team as TFA went on to lift the trophy. In the final against a much fancied opponents Mohammed Sporting, Kasif scored the third and eventual winner for his side as TFA went on to beat the Kolkata club 3-2. The performances brought in a lot of interest from all over the country for Jamal including Kolkata giants Mohun Bagan.

“I practice alongside young generation of footballers and motivate myself to keep my fitness level high for games.”

After graduating from the TFA in 1996 having spent 6 years of his life there, Kasif finally signed for Goan heavyweights Churchill brothers, then coached by Scotsman Danny Mclean. After spending two years with Churchill, Kasif moved back to Mumbai by signing with newly formed Bengal Mumbai FC. Kasif went on to score the club’s first ever goal in their opening game against Mahindra & Mahindra. With BMFC, under the guidance of Iranian Coach Jamshed Nassiri, Kasif Jamal lifted two major trophies in the form of MDFA Super Division as well as Rovers Cup in the same year.

It didn’t take long for the Kolkata Giants to take notice of this young talent as both Mohun Bagan and East Bengal competed for Kasif signature. Ultimately, Kasif decided to go with Mariners. Following his stint with Mohun Bagan, Kasif went on to play for Mohammedan FC next season before joining Central Railways in the year 2001. While at railways, Kasif had loan spells with rival Mumbai club Mahindra & Mahindra and Goan Churchill brothers before finally settling into Central Railways permanently. 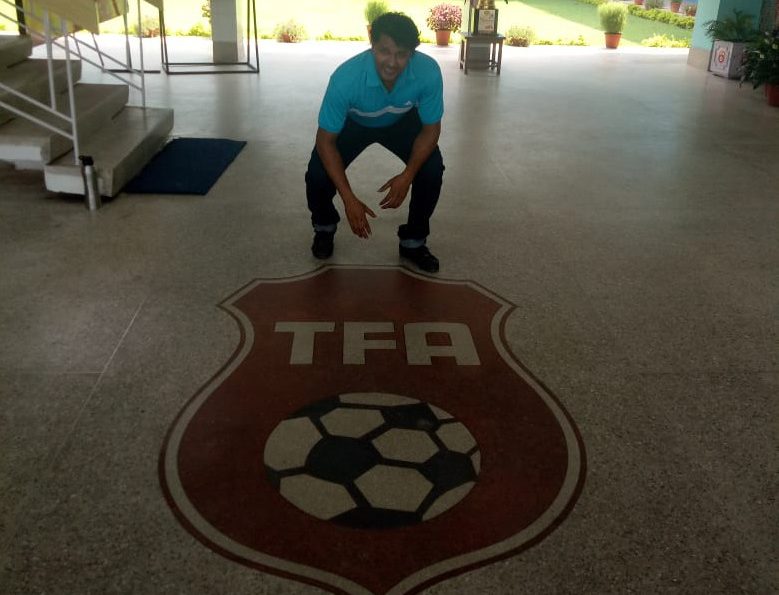 Despite being a righty in his everyday actions, Kasif’s magic with his left foot in football has always enthralled viewers. From his technique on passing the ball to his body blocks while shielding the ball, Kasif has remained impeccable. The move to railways (which provides a job security) meant Kasif Jamal ending up played just around a decade of top flight football, although he has been a regular presence in Mumbai league since then. The iconic Cooperage stadium in Mumbai has been witness to many memorable goals from the left footed midfield maestro.

While his TFA batch mates like Renedy Singh, Dipendu Biswas and Kalyan Chaubey have long retired from the game, Kasif still goes strong in the Mumbai Football circuit. Even today at the age of 43, he plays a crucial role for Central Railway – (Mumbai Division) in the team’s MDFA Super Division campaign, “I practice alongside young generation of footballers and motivate myself to keep my fitness level high for games.” Despite his age, Kasif’s energy and his sturdy physical game play is still quite noticeable, with the latter sometime proving quite tough for the young generation to handle. Kasif has also acquired AFC C-licence in coaching and aims to pursue it full time once he calls off his playing career.

For a player, whose playing career was almost over at the age of 16, Kasif Jamal has slogged a long journey in football, proving the doctors wrong, In this cricket crazy city of Mumbai, Kasif Jamal’s tryst with football is quite noteworthy and something that the young generation can take inspiration from.

Also Read:  The Indian National Team refocusing before the big match against Qatar