U Mumba FC rope in Steven Dias as Assistant Coach 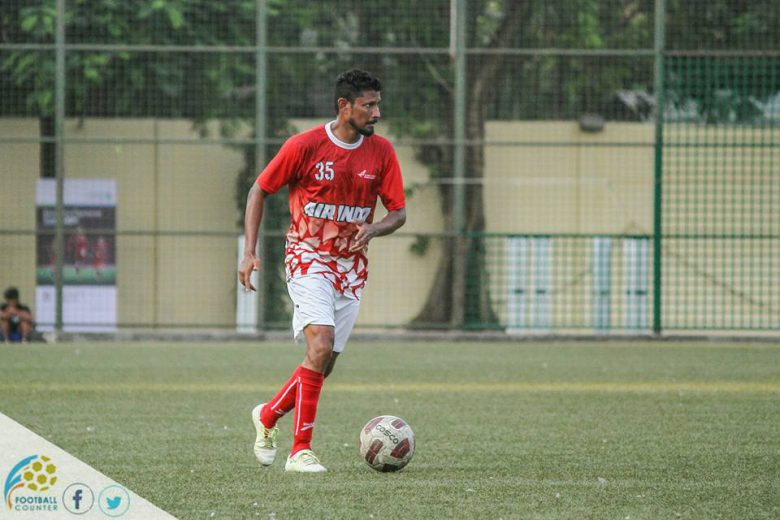 U Mumba FC has already shown interest to play in I League in the upcoming season with intentions to boosts Mumbai football talents. The clubs aims to pick majorly Mumbai talents both in as players and backroom staffs. While the club is looking to sign a Foreign Head coach, they have chosen former Indian International and Mumbai FC player Steven Dias for the Assistant role.

Steven Dias, who last played for KSA in MDFA Elite Division until this season, has completed his AIFF ‘A’ Licence in Coaching. Having dedicated majority of his career for Mumbai Football playing for sides like Mahindra United, Mumbai Tigers and Mumbai FC, Steven entered coaching role couple of years ago after starting his own academy Ambitious FA in Mumbai, which plays in MDFA 3rd Division.

Steven has had an illustrious career featuring around 51 times for India and was part of Bob Houghton coached India squad for 2011 AFC Asian Cup. Growing up in Kurla, in a cricket loving city of Mumbai, Steven Dias has fought all odds to reach the International stage.

Steven’s experience coupled with his football background rooted in Mumbai Football will be hugely beneficial for U Mumba FC.

I league could return to Mumbai as U Mumba show Interest
After Senior team debut at 18, Amarjit Singh is just getting started