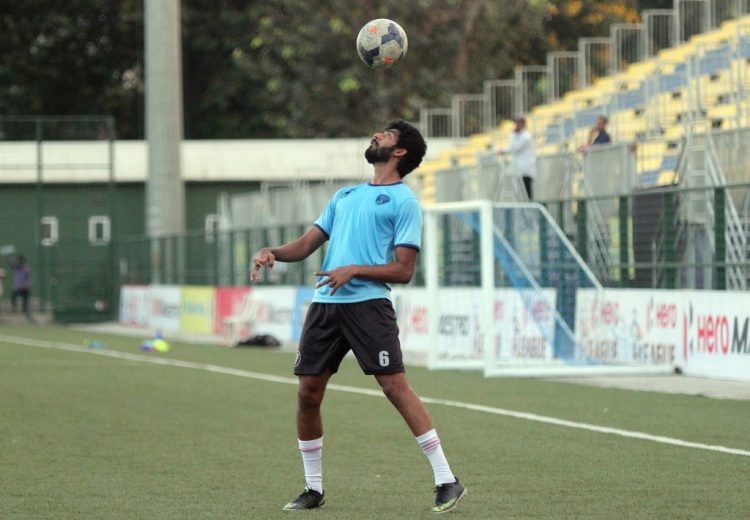 A reliable full-back, Ashutosh Mehta played a vital role in Aizawl FC title winning 2016-17 season before moving to Indian Super League club ATK in 2017-18 season. The following year, Mehta moved to FC Pune City on a 3 year deal. However, a offer from legendary Kolkata Club came, Mehta couldn’t resist it and asked Pune City to release him from the contract.

The Mariners have been quite active in this transfer season. Having secured the services of Spanish coach Kibu Vicuna in search of a silverware and possible turnaround from the disappointing last season. While the coach is yet to arrive in India, the club has went ahead in signing the Indian contingent for the upcoming season.

Having started his career at now defunct Mumbai FC back in 2011-12, Ashutosh Mehta spent 5 seasons at the club and had become the go to man for then Mumbai FC Coach Khalid Jamil. The importance of Mehta was so much so that when Jamil went to Aizwal FC as a Coach in 2016-17 he brought along with him Mehta and Jayesh Rane from Mumbai FC.

Mariners had struggled to find a foothold in I League last season finishing a disappointing 5th and have failed to lift the league title in the last 4 years. Mehta will be expected to perform under the pressure of packed grounds in Kolkata with Calcutta Football League the clubs first assignment in the upcoming season

Granatkin Memorial U19 Tournament: India come from behind to hold Bulgaria
I league could return to Mumbai as U Mumba show Interest