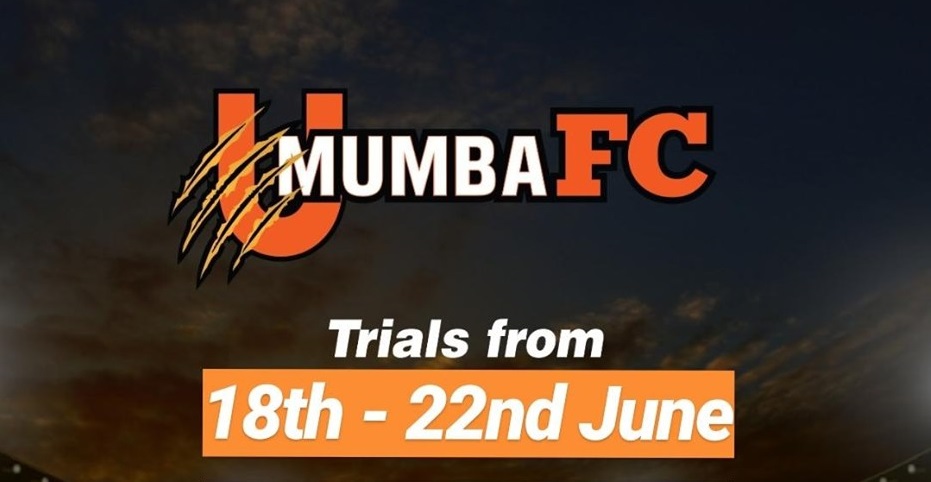 After a successful maiden campaign in Mumbai Elite Division, U Mumba FC is now looking to ply its trade in Hero I league in the upcoming football season

The club is aiming to bring Mumbai talent to the forefront and has already shown its willingness to fill the roaster with around 20-25 footballers from city, although they have also stated to rope in around 5-6 players from other parts of the country, apart from signing the 5 foreigners.

The trials will be conducted from 18th – 22nd June with the last date for registration being 16th evening till 11 PM. While the club is yet to announce its Head Coach, former India International Steven Dias has been announced as the assistant coach for the club.

Click on the link to register for U Mumba FC trials –http://bit.ly/UMumbaFCTrials 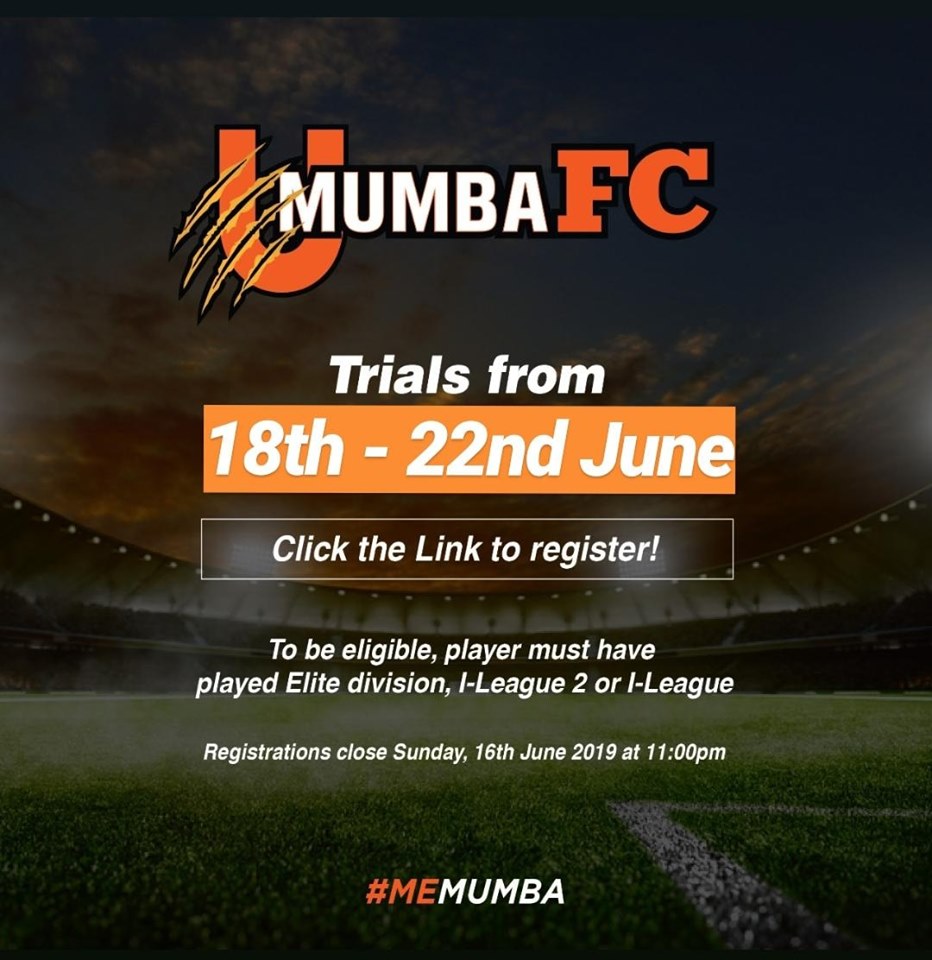