Season 4 of IFLI The Sunday League will commence from October 13, 2019 featuring around 240 teams to be played across 5 Zones in Mumbai over a period of 9 months

Football to India even today is more of a fascination than a reality. Yes we are improving, we have our own leagues, and we have passionate players and crowds. But we’re still not good enough yet, this is the time where we are going through a transition, an important factor to determine the future in the game.

IFLI The Sunday League (TSL) is also part of this important transition, bringing in a change at the grassroots level of this beautiful game of Football. Beginning with the most promising city in the country – Mumbai, IFLI TSL is now more than just a tournament. It is rather an initiative that brings together the communities of football at the grassroots level to celebrate this festival of football.

The amount of passion for football in the country has never been short of whole heartedly wanting to see the country feature in a FIFA World Cup. But the facilities, the level of competition and the overall state of football have not lived up to the expectations yet. India lacks in proper grooming platform for young footballers which has often been a talking point of the debates on India’s lack of world class talent in Football and it is here that IFLI The Sunday League focuses on.

Glimpses of 3rd edition of The Sunday League 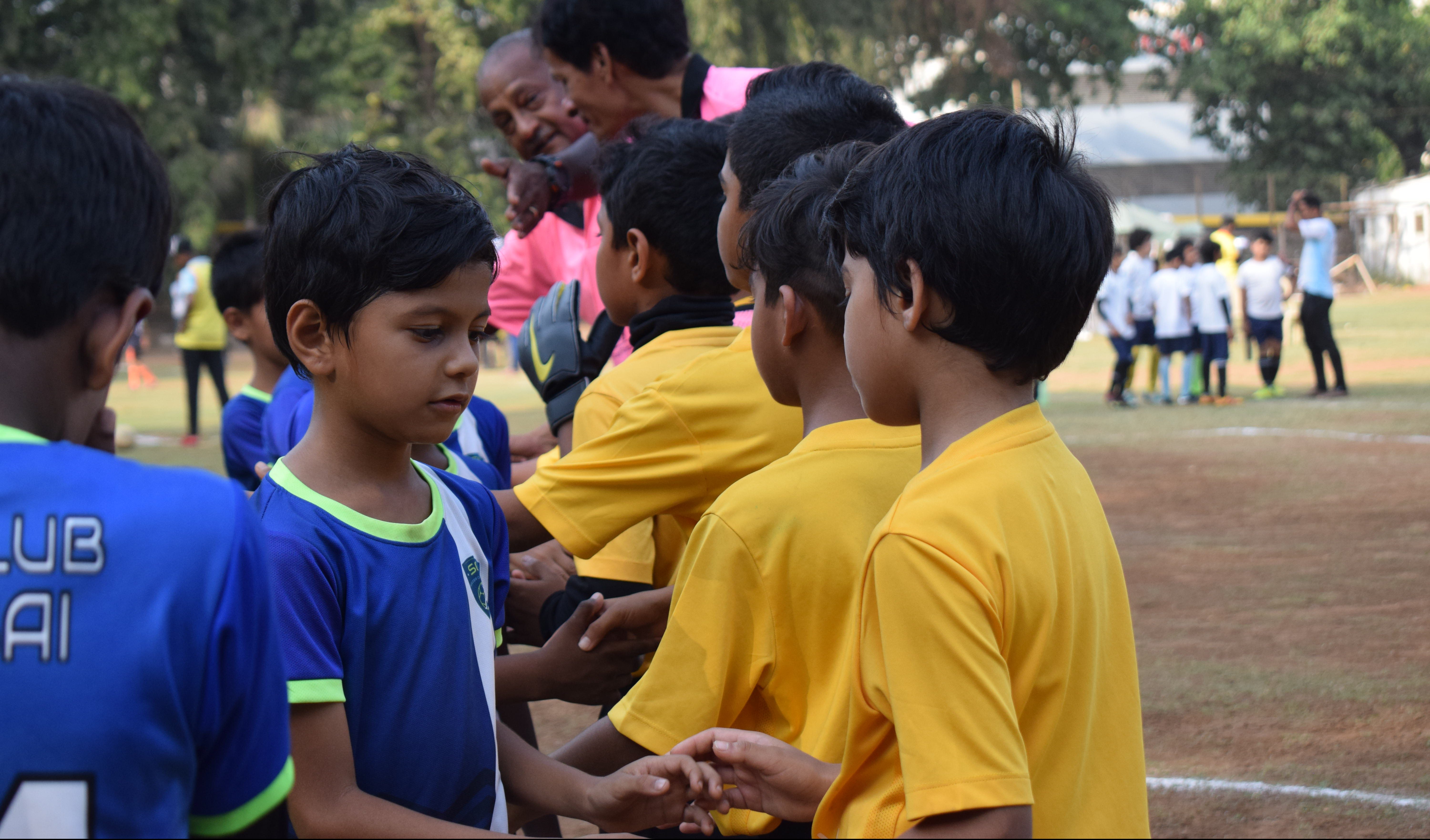 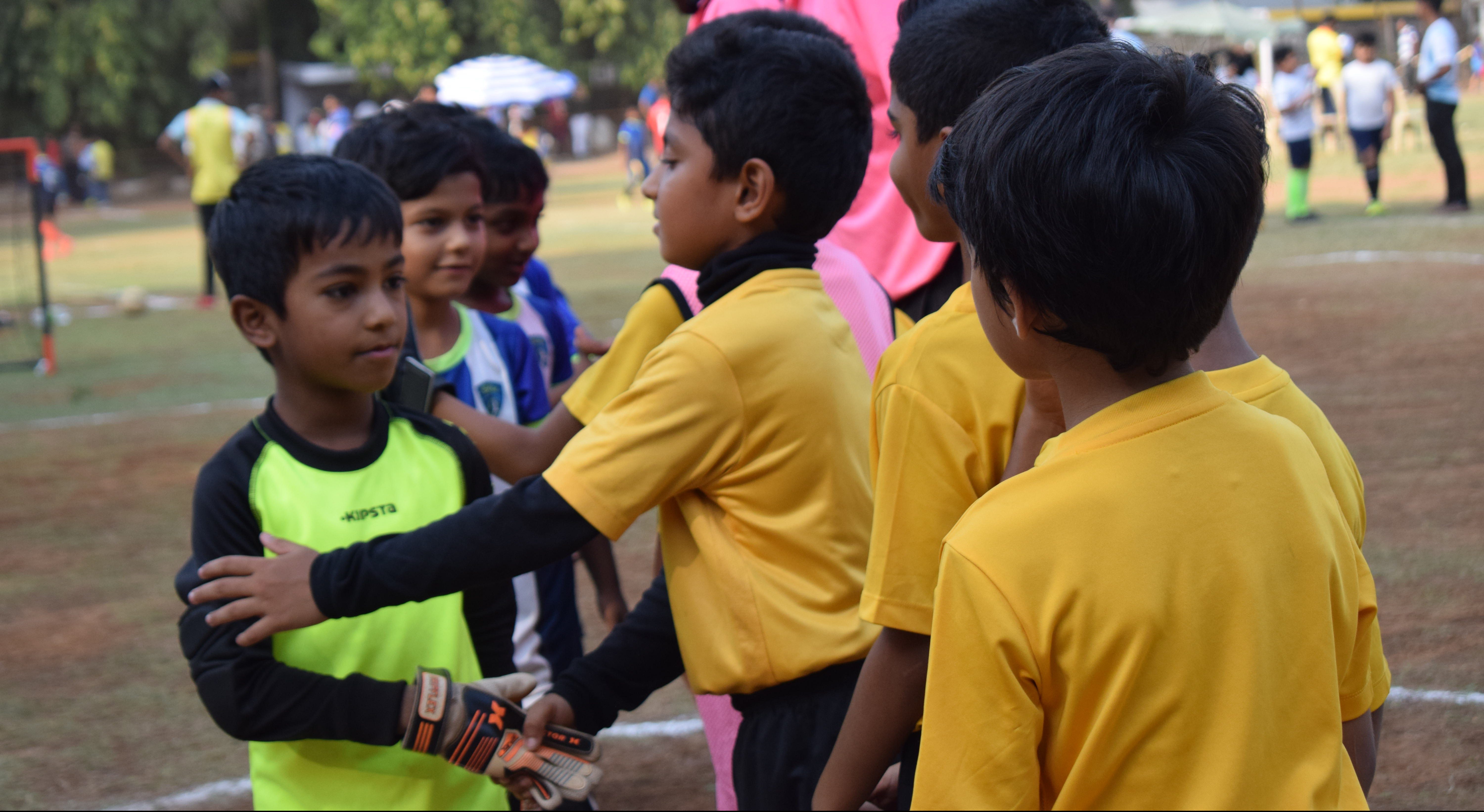 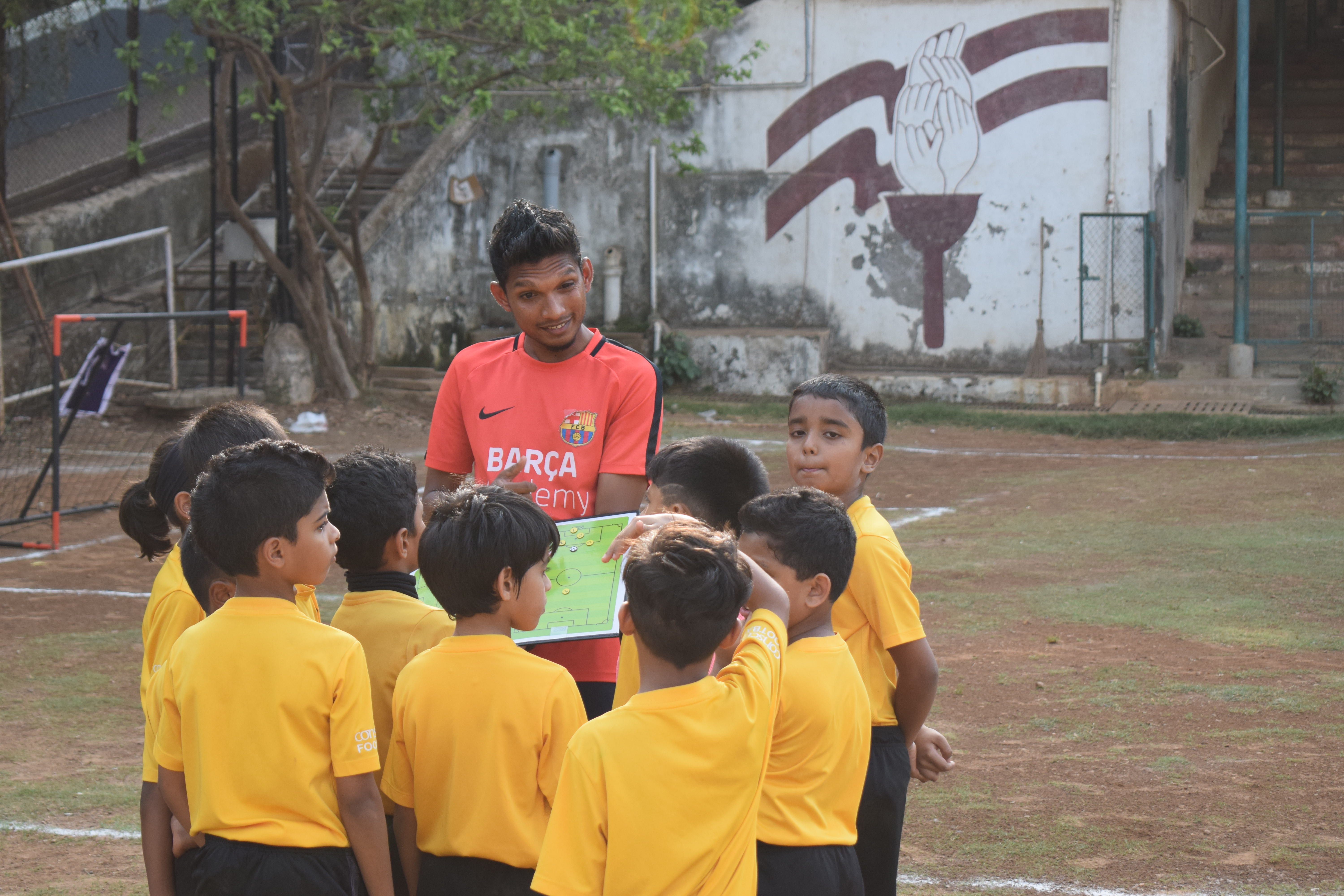 By organizing the tournament for age groups of Under 8, Under 10, Under 12 and Under 14 spread across 5 Zones – Dadar, Andheri, Borivali, Thane and Navi Mumbai has assisted in the grassroots development of football in Mumbai. It has provided a much needed exposure to the future of the country that they deserve for the game they play with their heart. There is no other league in the country that provides a minimum of 10 league matches at grassroots level, runs for over a span of 9 months and has 5 knockout rounds depending on the team’s progress.

Children keep practicing the game all year but in-game exposure is something they lack which does affect their mindset at a very young age. For any footballer, it is important to improve and one improves drastically as their legs keep a frequent touch with the ball in a match making them CONFIDENT and AWARE of their game from the very start creating a pathway for a promising career. The league is scheduled over a span of 9 months to make sure it gives every individual and player ample time and space to reflect and improve what they do over the sweet Sundays.

It’s not just the young footballers for whom, this league facilitates and is created for; it’s also the parents and the coaches who play an equally important role in encouraging their children to be better versions of themselves over time. In India, in many cases parents don’t accept the concept of sport as a career feeling it’s not secure enough. The Sunday League here holds a special meet for the parents and the coaches to help make their perspective on sports better yet realistic. We carry this philosophy of not just organizing a tournament, but help contributing to a very important change in the perspective of the game.

Season 4 of IFLI The Sunday League will feature around 240 teams and will commence from October 13, 2019.