The real challenge for me begins now: Brandon Fernandes 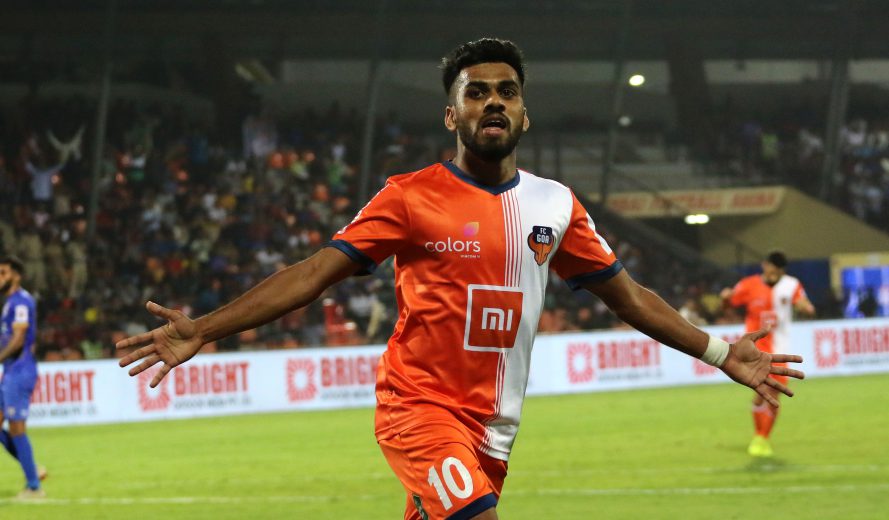 The weather in Delhi has changed a bit as the Indian National Team practiced hard under Head Coach Igor Stimac’s on the second day of the National Team camp at the Jawaharlal Nehru Stadium.

Cloudy skies, and a breeze added a bit of respite, replacing the prevalent heat-wave although there hasn’t been any prediction of rain in the next 48 hours from the meteorological department. Stimac’s appointment has been greeted with much optimism by the players and the fans, with as many as 9 debutants having got a call up to the National Team camp for the first time ever.

Rahul Bheke, who scored the match-winner in the Hero Indian Super Legaue final for his club Bengaluru FC against FC Goa stated that “Stimac wants us to be one of the best teams in Asia.”

“We have had a couple of session under him (Igor Stimac), and he is really apprehensive of our abilities as a team. He wants us to target doing well in Asian tournaments, and be one of the best teams in Asia,’ Bheke said. “I will keep doing what the coach asks of me and keep trying to work my socks off in his pattern of style of playing football.”

FC Goa player Brandon Fernandes also highlighted Stimac’s philosophy for the team of “being among the best in Asia.”

“He comes with a rich experience. With his experience, I feel it was the right choice to appoint him. He has already shared that he wants us from us,” Brandon maintained. “I always knew I was going to get a chance to represent India again,” Brandon smiled. “There are ups and downs in a player’s life. I did not lose any hope when I was not called up. In fact, that motivated me to keep working hard to earn a call-up. I am very happy, but the real challenge for me begins now.”

Stimac has been taking the squad to fitness tests, along with some footballing drills, which the players visibly enjoyed.

Speaking about his personal challenge, Bheke expressed that he is “looking forward to making an impact, and do well with the National team. I have been called for the first time. So I need to make the most out of it, and not let this opportunity slip.”

The squad will be training in the Capital till June 1 and leave for Buriram the following day. India have been drawn to play Curacao in their first match of the King’s Cup on June 5.

Also Read: The odd journey on a road less taken – a football story