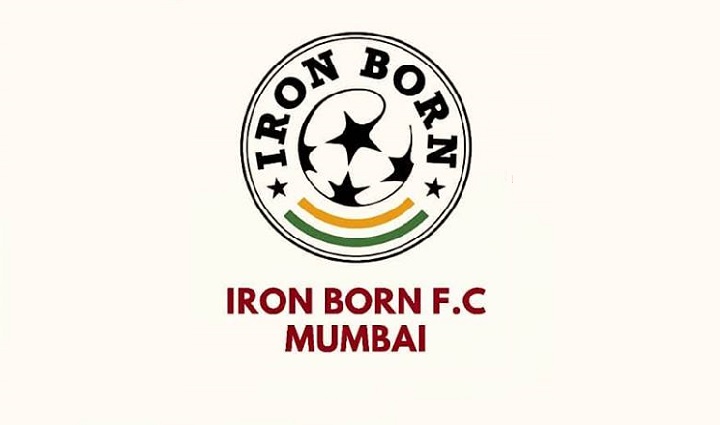 Mumbai-based Iron Born Football Club (IBFC) launched their campaign on a bright positive winning note as they snatched a deserving 1-0 win against FC Madras in their opening match of the AIFF Hero Junior (U15) League 2018-2019 and played at Barrackpore Stadium, Kolkata.

IBFC which came in existence this season has done well to qualify for the AIFF Junior League in their first year and they showed no signs of nerves and instead put up a gallant display to come out trumps in their maiden match of a major all-India tournament.

After a barren first half, IBFC’s dashing striker Anas Shaikh latched on to a cross from the right wing and made no mistake in dispatching the ball past the FC Madras goalkeeper Muhammed Adil to trigger celebrations in the Mumbai team’s camp.

Therafter, the IBFC defenders rallied well among themselves and with good support from the midfielders they quelled the raids from rival attackers and ensured their citadel stayed intact till the final whistle to come out victorious.

Also Read:  The odd journey on a road less taken – a football story