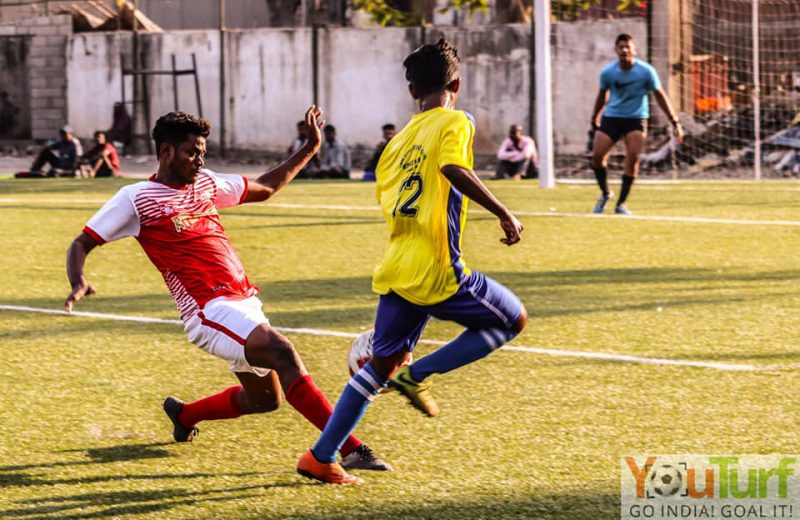 Mumbai, January 29, 2019: Atlanta gave fans an education in clinical finishing as they beat Sunday Boys 2-0 at the Neville D’Souza Ground on Wednesday.

Royston Veigas and Gaurav Nagarkatti scored in either half for Atlanta.

A closely contested first half had lots of chances on either end as both teams pumped in long balls.

Viegas scored in the 9th minute to throw a spanner in Sunday Boys’ works. Atlanta held on to possession and shut off the opposition. Sunday Boys threw men forward in the second half only to shoot blanks.

Nagarkatti’s clinical strike in the 75th minute finished off the game and put an end to Sunday Boys’ misery.