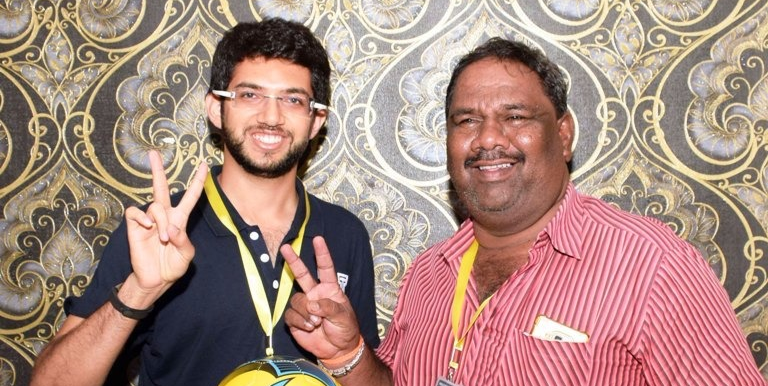 Sudhakar Rane of Colaba Youngsters has taken over as the Hon. General Secretary of the Mumbai District Football Association. At the MDFA Annual General Meeting on Monday, 1st October, Mr Rane renowned as ‘Sudha’ took over the post from Udyan Banerjee, who completed his two-year term. Sudhakar Rane has been actively involved in the organising and operations of all the association’s leagues for a long time.

Noting other changes in the committee, Udyan Banerjee of Indian Cultural League has now been appointed as Hon. Treasurer, while Krishna Pawle of Community Football Club of India has been elected as one of the four Vice-Presidents.

Ajit Sawant of Rudra FA and Ryan Menezes of Sellebrity SC have taken over as the Joint Secretaries.