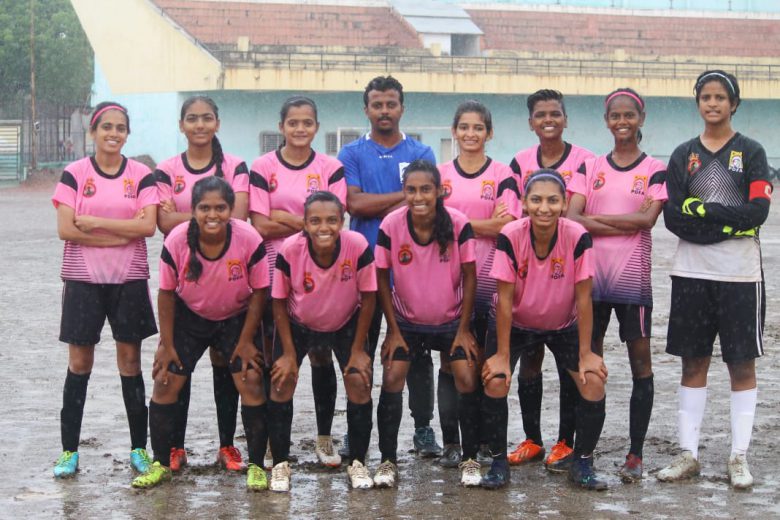 After hot sunny weather surrounded the whole tournament, rain almost played a spoilsport in the final as both Pune and Buldhana found it hard to execute their plans

Having won the recently concluded WIFA Inter District Womens Football Tournament held at Jalgaon, in an exclusive interview with footballcounter.com, Pune Coach Krishna Kutepalli and Player of the tournament Sonali Chemate talk about the difficulty in executing their plans, Importance of coaching players at early age and their own performances in the tournament

Excerpts from the interview with Coach Krishna Kutepalli :

Q: What is your first reaction on this match?

A: I thought it would be an easy game but opponents were playing brilliant and they didn’t allow us to get any breakthrough. Though we were good at attacking we were not able to score a single goal and then the rain made it even tougher. We tried hard but just could not score a field goal.

Q: Any specific areas you had worked on?

A: We had worked on defence as I didn’t want my team to concede any goal. From the beginning of game I had thoughts that if our opponent succeeds to pull the game to tiebreakers, we would still be with better chance of winning as we had one of the best Goalkeepers in the tournament – Anjali Barke.

Q: Your views on the opponent team?

A: They were brilliant in defence, they pushed every ball back and didn’t allow us space to find any goal. They were good in attack too but our defence was just better as we didn’t concede any goal.

Q: What should be done to improve Women’s Football in India?

A:  We should coach them at an age of 6 and above because this will help them to get the basics at early ages. Parents don’t take an initiative to push their kids into sports at early ages, if this mentality changes we can see the number of good players increase in future. 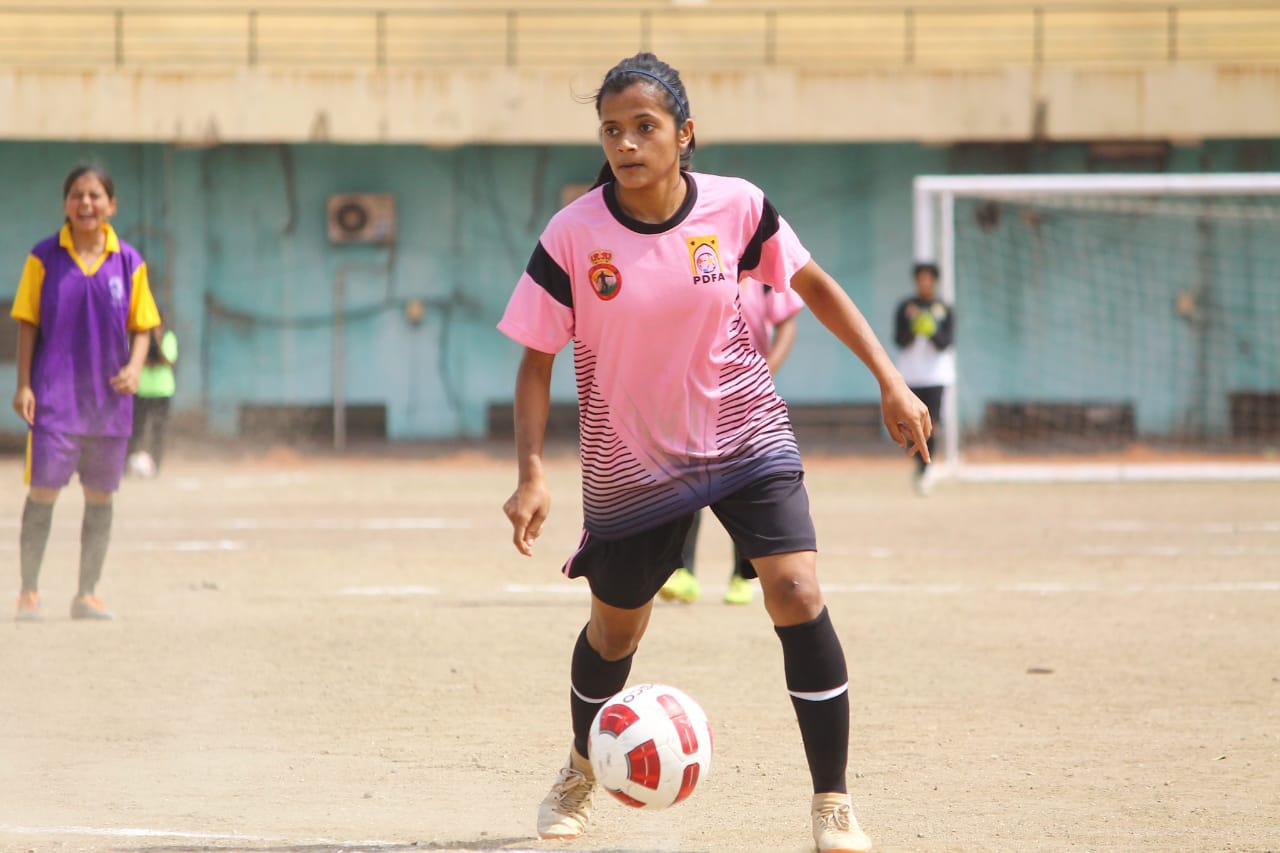 Excerpts from the interview with Player of the tournament: Sonali Chemte

Q: What are your views on today’s match?

A: It was an entertaining match, but due to rain the ground become muddy and resulted in different situations. As we could not get chances to perform the way we were expecting. At last the match went into tiebreaker and we knew we can make it there.

Q: How do you feel representing your district?

A: It’s always amazing to play for district and get Championship. It’s an honour for us. We have created a history as Pune won the title for the first time.

Q: What are your views on your own performance?

A: Yes it was good but I believe I could have performed better but this rain made I difficult. Could not show my game as per my plans but happy for the team now.