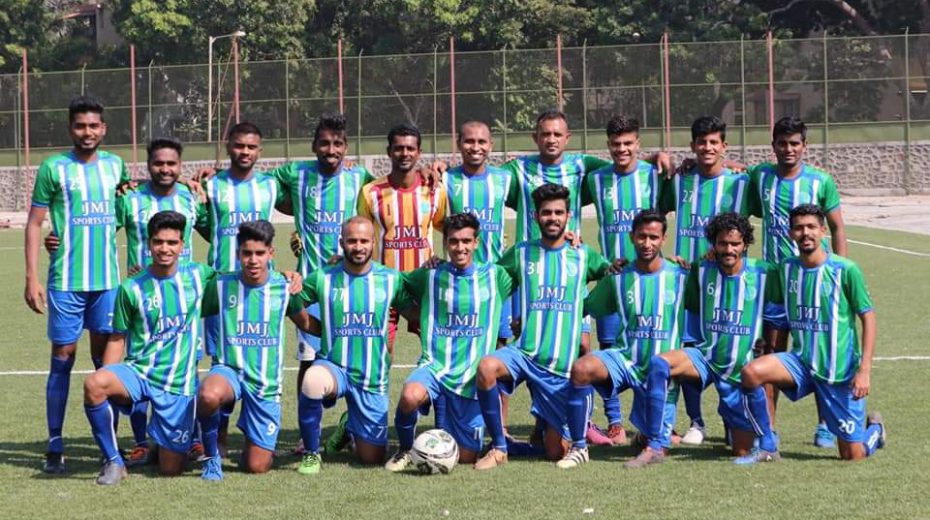 After registering promotion for the third consecutive season in Mumbai Football, JMJ Sports Club will now be conducting fresh trials for its upcoming season in MDFA Super Division

JMJ’s dominance can also be seen from the fact that other than winning promotions the club has managed to lift the title in the all three previous division. Last season, JMJ Sports defeated DK Pharma 4-1 to lift the title.

For their latest challenge in MDFA Super Division, JMJ Sports Club will be conducting fresh trials this Friday, September 13. The club will prefer players with experience of playing Super Division or First Division as they set a new challenge of lifting their fourth title in four seasons.

Also Read: Century Rayon storm into the quarterfinals with a 3-0 win over Iron Born