Nadkarni Cup: KSA book their place into the quarterfinals with an entertaining 3-2 win against Atlanta F.C. 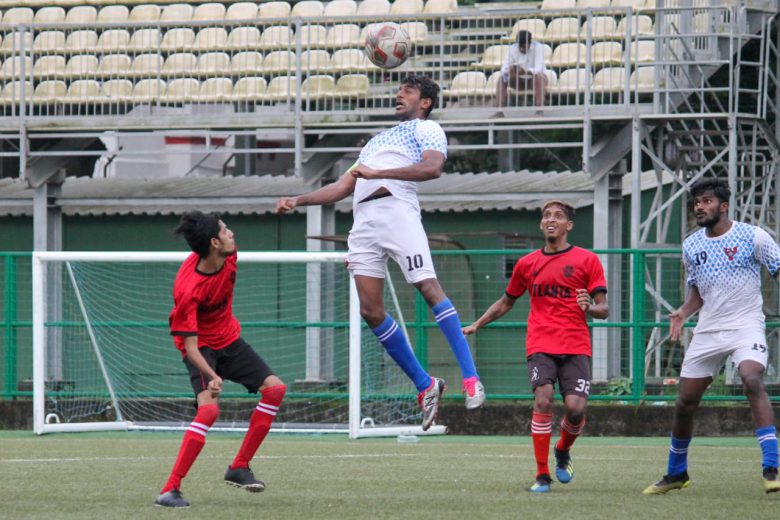 Mumbai, September 1: In the final Group stage match in Group A, KSA ran out as 3-2 winners against Atlanta. It was a game of two halves, wherein KSA dominated the game in the first half. Abuzar Baig scored the first goal of the match, after Atlanta gifted possession in a dangerous area and he drilled the ball into the bottom corner. KSA created a number of chances in the first half and deservedly scored the second goal through Allan Dias.

The closing stages of the match produced an end to end football and KSA held on to secure a crucial 3-2 win against a spirited Atlanta side.

Century Rayon and KSA progressed through to the quarterfinals from Group A of Nadkarni Cup 2019.

In the first half, we kept possession of the ball as the coach had instructed us and dominated the game. However, in the second half, we lost concentration and conceded two silly goals due to our mistakes.

It’s a new team and our first tournament as a team, we played well and looking forward to the quarterfinals.

Indian Women’s team determined to bounce back against Uzbekistan
Nadkarni Cup: Century Rayon storm into the quarterfinals with a 3-0 win against Iron Born CFCI