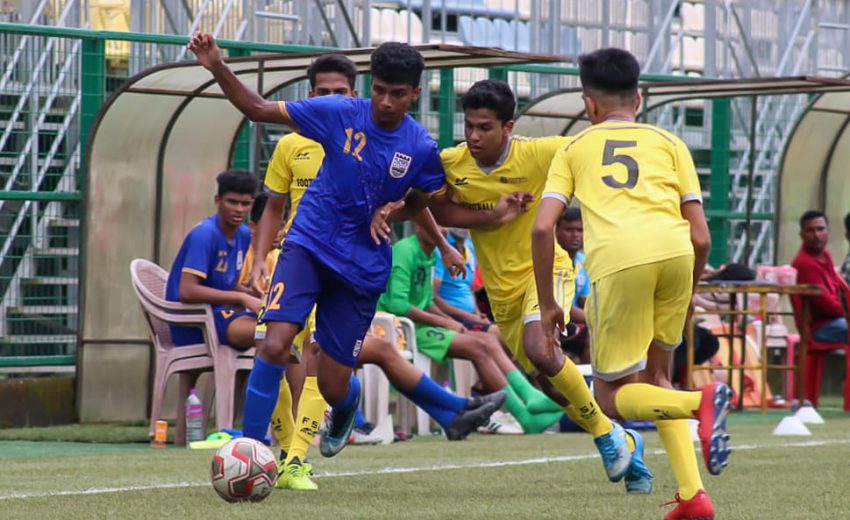 Coming from a agonizing 1-2 defeat to Air India in their opening game of the tournament, Mumbai City FC came back strong with an absolute dominating display of football as they outclassed FSI Sea View 3-0.

The match began with Islanders taking the lead within five minutes when Twain Fernandes slotted home with ease. Three minutes later, Abel Fernandes doubled the lead to put Mumbai City in commanding position. The match steadied a bit as FSI Sea view began keeping hold of the ball better. In the 2nd half, Winger Izaan Shaikh scored the third goal in 69th minute to make it 3-0 and finish off the game as Islanders held on to the lead till full time. The win keeps Islanders alive in the race for quarter-final spot.

In 2nd game of the day, RSF got the better of Companeroes to top group D table. RSF were off to the quick start but failed to break Companeroes defence until the hour mark, when striker Harising Saini struck the opening goal. Eight minutes later, Vasant Thapa doubled the lead to put RSF in commanding position. The game ended with RSF Sports Club registering a comfortable 2-0 win