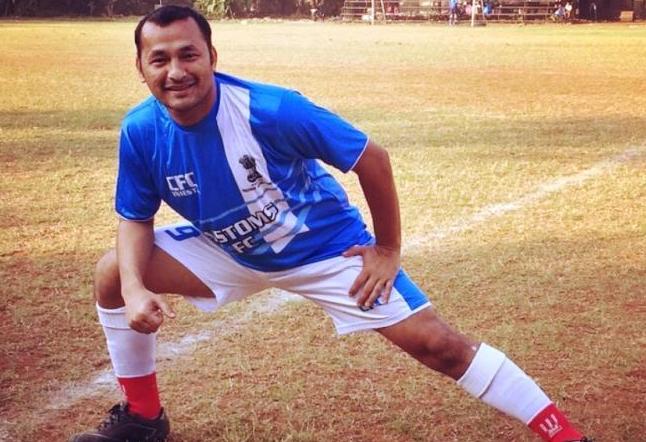 In a game of two half, Elite division champions Mumbai Customs played out an intriguing draw against HDFC as both side ended with a point a piece.

After a drab first half, where neither side could manage to threaten the opponent’s goal enough to break the deadlock. HDFC finally got the lucky breakthrough when in the 59th minute, a cross from left met with Titus header. However, the attempted clearance from titus was instead deflected off to a lurking Melchoir Fernandes who chested it towards the goal to put HDFC 1-0 up.

Customs then began putting men forward in search of an equalizer. With time running out, veteran customs defender Hekmat Singh started moving forward to support the attack. In the third minute of injury time, striker Hekmat Singh played a quick one –two near the HDFC box before slotting the ball past the keeper to earn a hard fought 1-1 draw.

In the other group B encounter of the day, a late strike from Kevin Fernandes keeps B.O.B. still in the race for knockouts. In an evenly contested encounter, the game was moving towards a draw with neither side managing to find the net until few minutes before full time whistle. Striker Kevin Fernandes struck an all important winner for Bank of Baroda to give them all three points with just a point separating the BOB against the top 2.