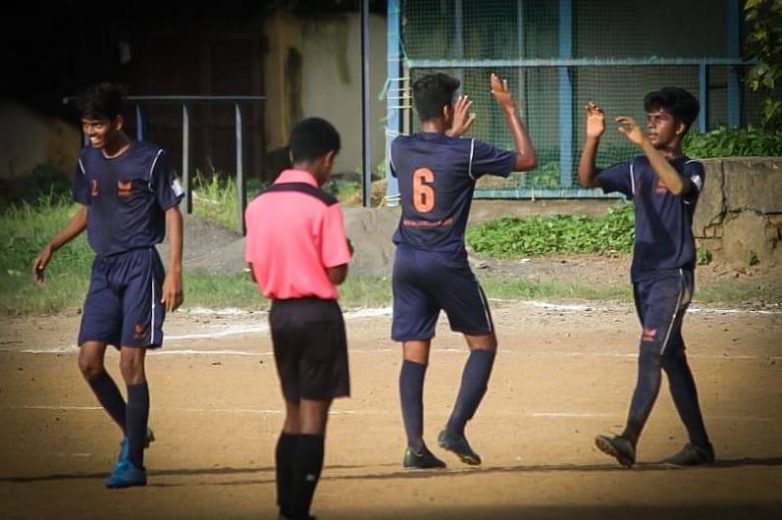 Early in the second half, Ambitious FA striker Devarsh Koli beat the offside trap to latch on to a through ball and produce a clinical finish beating the keeper and putting his side into the lead.

In another third division game, Black Panthers FC came from behind to grab a convincing 3-1 win against Ummat Milan FA. Striker Aryan Landge’s 13th minute strike gave Ummat Milan an early lead. However, Panthers fought back just before the break with two quick goals through Ferdinand & Pannir Selvam. In the second half, winger Akshay Pawar struck a 43rd minute goal to put the game in to bed with 3-1 score for Black Panthers FA.